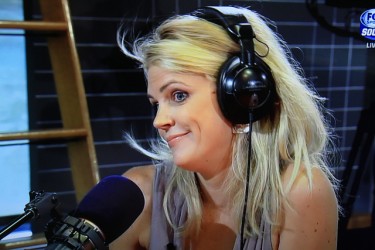 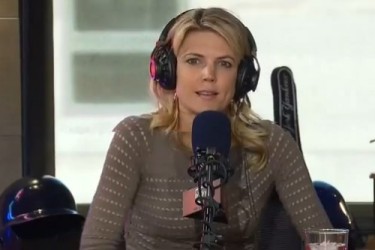 Melissa Stark’s husband Mike Lilley lives a charmed life in the upscale borough of Rumson, New Jersey with their beautiful family. Melissa herself started out in Baltimore where her father is an eye surgeon at Johns Hopkins, and he used to occasionally treat patients in the NFL. Melissa played some sports as a kid, and she picked up golf when she started working at ESPN. Now she plays in golf tournaments with husband Mike Lilley. Melissa, like Michele Tafoya, was married to her husband in 2001.

Melissa started working for Sportscenter at the age of 21, which I’m sure made a lot of people jealous of her. At the time, it was relatively rare for women to get jobs as sports reporters, especially at that young age. While she was working at ESPN, she met her husband Mike Lilley in New York City. He was a bond trader at Morgan Stanley, and apparently they really hit it off straightaway. She says she kind of knew “when I met him that we might start a family together one day,” and they had a lot in common. When he first asked her out, it was a Monday, and she said “We can go out, but do you mind if we watch football?” She was working that night for Monday Night Football. Man, what a sick date! Your girlfriend is on the sideline reporting about the NFL, and you get to chill with her there and watch the game. Sounds so fun.

She later went on to replace Leslie Visser on Monday Night Football as a sideline reporter at the age of 26. When Melissa got pregnant for the first time with husband Mike Lilley, she decided to work for the Today Show because she thought it would be less travel. Unfortunately there turned out to be a lot of travel, and in the four years she was with the show, she had four kids. After that, Mike encouraged Melissa to go and work for the NFL Network, where she remains. 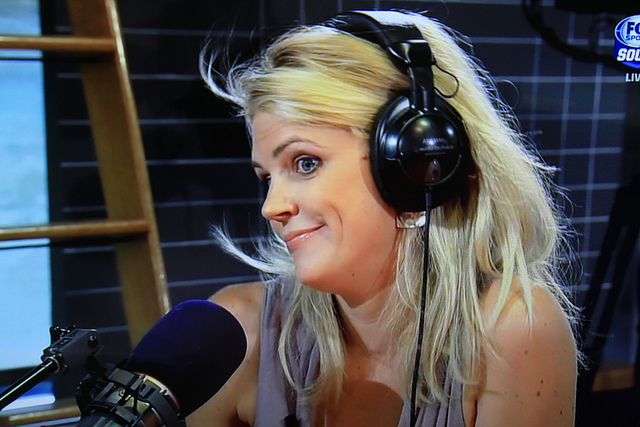