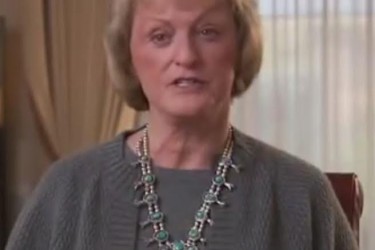 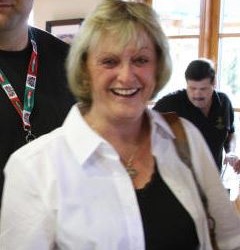 John Madden’s wife Virginia Madden had to get used to having John around during the big holidays. Nevermind the holidays, John would be away for the better part of half a year every single year for as long as he’d known Virginia. John was first involved as a player in the NFL, though he never got to play because of a knee injury. Then, he was a coach for a good long while, winning the Super Bowl, and then he was a commentator for close to thirty years. All of this amounted to Virginia getting used to not having John around for a huge chunk of time.

So you can imagine how different it was for John’s wife Virginia when he retired in 2009 and was spending all of his time with the family. John and Virginia have two sons, Joe and Mike, and a bunch of grandkids. They haul around in Madden’s bus, which was formerly used for him to call games in since he was terrified of flying and vowed never to fly again after around 1979 when he had a panic attack. In her early forties, Virginia began to have dizzy spells, and she ignored them for a short time, but after they didn’t go away she decided to give her doctor a visit. The doctor suspected she might have a blocked artery, and a surgeon confirmed it. She underwent surgery only after John checked his win/loss record, according to them. It was a successful surgery.

I don’t really get the whole win/loss record checking thing. Was John trying to make light of the situation, or is he really that superstitious? Let’s say his coaching winning percentage was .550. Was he somehow equating this to be the likelihood that Virginia would be okay after the surgery? Surgery and Madden’s coaching record have absolutely nothing to do with one another. Anyway, superstitions aside, Virginia is fine and enjoying life with her now around-more-than-usual husband John. 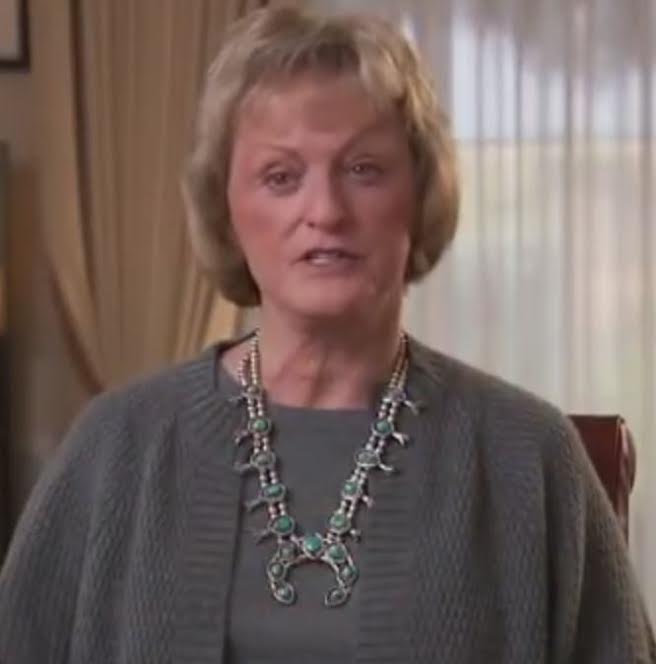