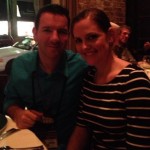 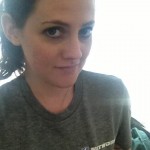 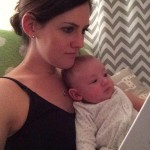 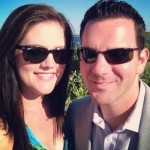 Ian Rapoport’s wife Leah Rapoport now has a Mini-RapSheet to take care of. Her husband is known as “Rap Sheet” because of his concise NFL reporting (and you know, the first three letters of his name), and their infant child thus inherits the nickname. Leah is certainly very proud to post pictures of Max, the mini-rapsheet, on Twitter. She’s said of him that she knows she’s biased but he’s the cutest baby ever. She’s also pointed out some remarkably striking similarities between Max and Ian as babies. They look very similar.

Ian’s wife Leah went to school at Mississippi State University and got a degree in banking and finance. She’s now a store manager at Starbucks. I don’t know why so many people seem to gravitate towards degrees in finance, but Leah is living comfortably in Dallas now and spends most of her time when she’s not working taking care of baby Max. She’s put up quite a few pictures of Max being taken care of by Ian as well, and one notable picture showed Ian playing with Max through a baby video monitor and the caption saying that he was supposed to to put him down for his nap.

Apparently Ian’s wife Leah was proposed to by Ian in 2008 with an emphatic “I f*cking love you” attached to the proposal. Odd choice to throw in curse words for the proposal, but I think Ian was just trying to emphasize how he feels about the lovely Leah. Maybe he’s a potty mouth and gets frustrated that he can’t use more swear words on the NFL Network, so every waking moment he spends away from work is littered with swears? Ian jokes about his wife Leah that he used to classify her on his phone as “Leah Coffee” so he could remember where he met her. Then he switched her to “Leah GF,” then “Leah Fiance,” and now “Leah Wife.” 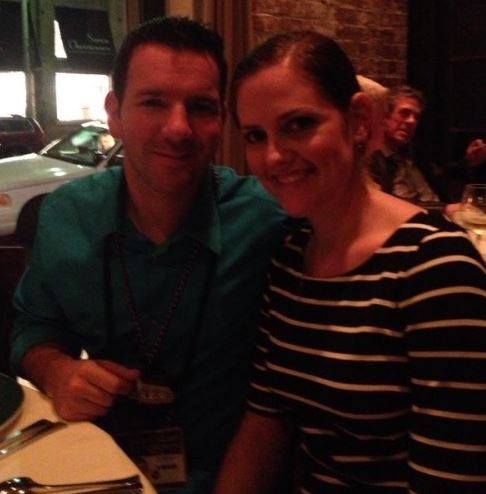