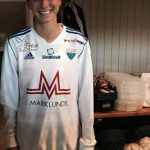 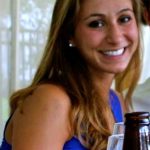 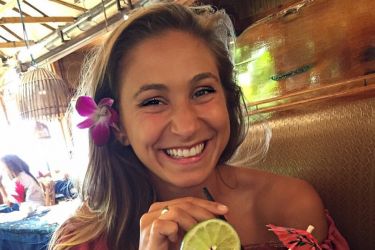 Aaron Rodgers’ girlfriend Marie Margolius comes from a fantastic Massachusetts town called Acton.  Apropos of nothing, Acton, MA is close to PlayerWives.com heart and history.  Based on all the posts I perused, the first media site to release the story was The Daily Mail. Honestly, I had no idea why a British gossip site cares about NFL players since they don’t watch American football in Britain. They also post a fairly comprehensive American showbiz column, and that includes sports stars. You can’t legitimately call young Marie a sports star, per se. However, you can call Rodgers one since his fame level is pretty high. Someone spotted them in New York’s Lower East Side at a restaurant.

According to Hollywood Life, they talked about science on their date. It’s possible the writer who said that made it up since she graduated from Harvard with a degree in science. However, talking about science is fun. I don’t know how intellectually curious Aaron is. He scored a 35 on the Wonderlic, which is pretty high. Aaron Rodgers’ girlfriend spent time playing professional soccer in Sweden on a team called Ope IF. So she lived in the province of Jamtland which I’ve never heard of and neither have you. A site called Earn The Necklace says they think it’s possible she dated NFL player Steve Michalek. We already wrote about Aaron and a lady named Kelly Rohrbach in April of 2017.

It never ceases to impress me how much of a big deal this guy is in the sphere of gossip sites. Marie now understands this too. I should also mention he hasn’t yet posted a photo of them together on his social media. You can understand why since his relationship with Olivia Munn became such a big deal on the internet. I think Aaron Rodgers’ girlfriend Marie started to date him sometime near the start of the summer of 2017. I can also tell you she appeared on Harvard’s sports site in late October of 2015. By that time, she already graduated and played a season in Sweden. The Harvard site wanted to follow up on her success in becoming a pro in Europe. 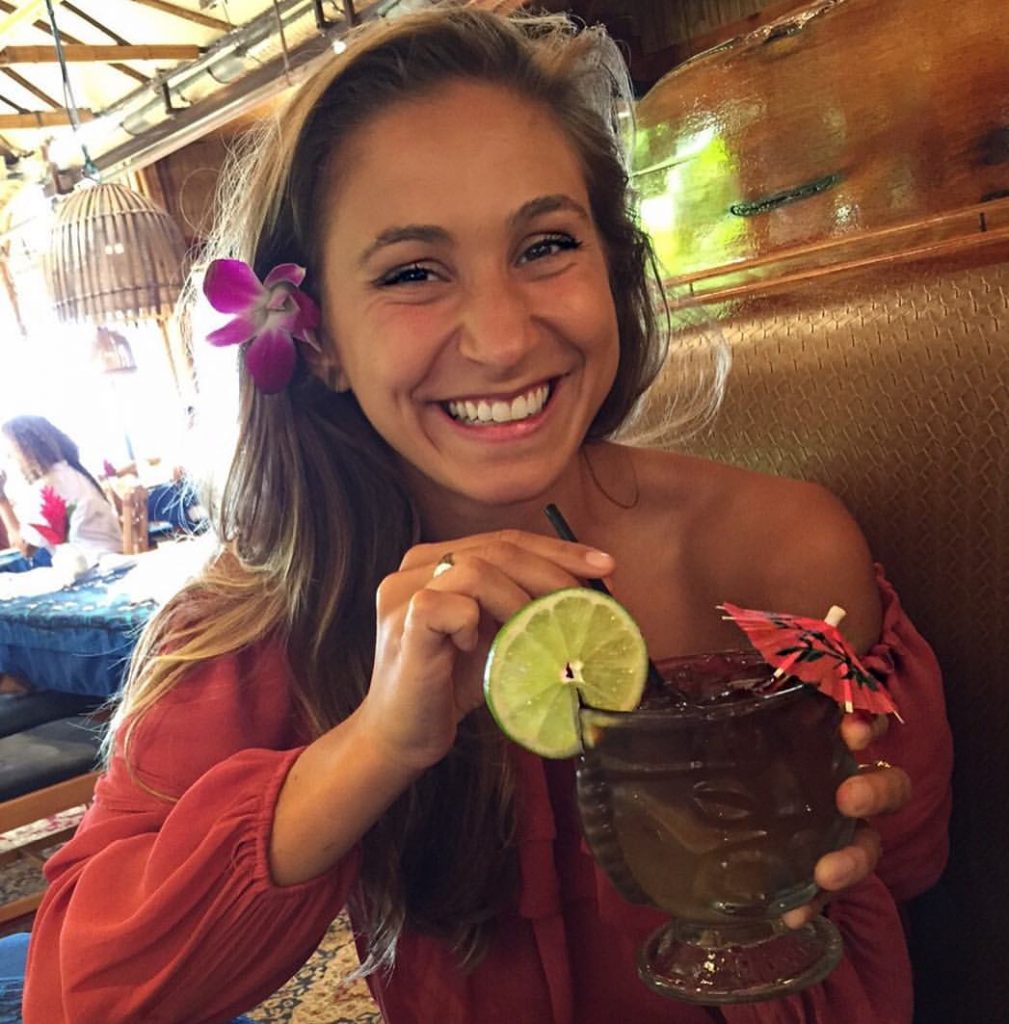