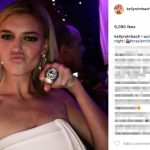 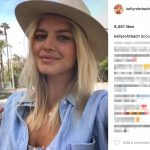 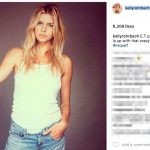 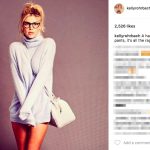 Aaron Rodgers’ girlfriend Kelly Rohrbach made internet headlines on sites like HollywoodLife.com after she went out with him to golf. In the world of player wives and girlfriends, Aaron Rodgers is always a hot item. Rodgers most recently dated Olivia Munn, and because of this he attracts a lot of attention from the media. Olivia herself now retains 1.6 million followers on Instagram. She’s a star and so is Rodgers. Rohrbach appears in the movie Baywatch in 2017. Since 300,000 people follow her on Instagram, she is famous. The site HollywoodLife reported an “insider” said Munn is terrified that Kelly will steal Rodgers. I have serious doubts about this so-called insider. I think it’s far more likely Rodgers broke up with Olivia and everything is copacetic.

So let’s talk about Aaron Rodgers’ girlfriend. She’s a big-time model and does high-profile photo shoots for all the big names. Kelly appeared in Sports Illustrated for the famed swimsuit edition. Let’s put this in perspective: the world is a competitive place. If you want to appear in SI Swimsuit, you need to be at the top of the model world. It’s a big deal. Every model that appears in that edition is a big name since they receive so much exposure from it. People talk about Rodgers and Kelly after someone spotted them at a golf course. That’s the entire story. The site TerezOwens also claims an inside told them the couple is in an early romance stage.

Kelly Rohrbach is a known golfer. She posts pictures of herself on the links regularly. It’s a high-class sport for a high-class lady. Aaron Rodgers’ girlfriend posted a picture of herself at Pebble Beach in January of 2017 since she uses golf as a means to relax. Kelly stands 5’9″ and Aaron stands 6’2″ in case you are wondering. I get curious about pro models’ heights because it’s funny to me when they are taller than the dudes they date. That’s not a problem for these two though! 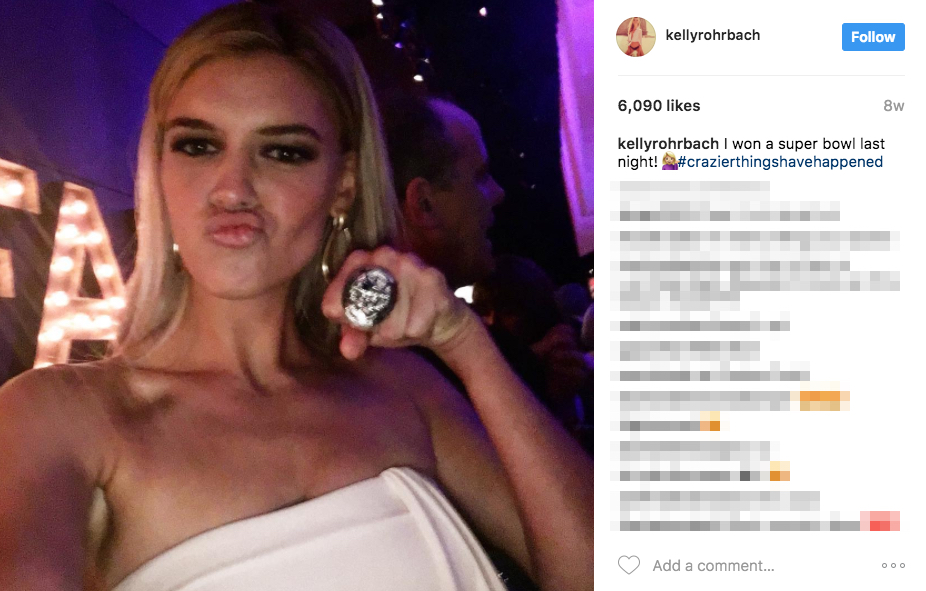