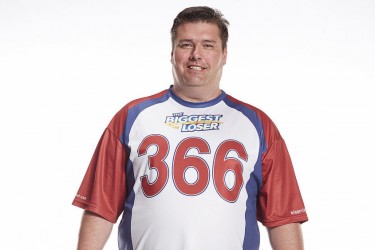 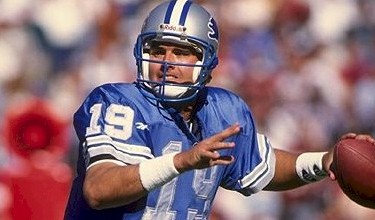 Scott Mitchell’s wife Kim Nifong Mitchell is about to sit at home and watch him suffer on the television. Rather, she’ll eventually get to watch him suffer on the television, as the show may have already been pre-taped and is set to air soon. I’m talking about The Biggest Loser, a program where morbidly obese, lazy, and intermittently neurotic caterpillars are transformed into skinny, hyperactive, and often compulsive butterflies. One of the competitors Scott will face is another huge fat guy who used to break bones in the NFL– Damien Woody. You can read about him and his wife Nicole Woody.

So what about this lady, Scott’s wife Kim? Well, for starters, she’s been uber-religious her whole life, and when she met Scott way back in the 80’s while they were both attending the University of Utah, he was what’s known as a stud. Naturally, she started getting roped into Mormonism by Scott, who showed her this movie called “The First Vision.” Now, I have watched snippets of the film on YouTube, and let me tell you– it sucks. It’s got this kid who walks around fields and forests and has hallucinations. Today, those people are generally diagnosed as schizophrenics and receive medication to aid their malady. Back in the days of yore, however, they were occasionally diagnosed as prophets who got to found their own organized religion.

Anyway, so Scott’s wife Kim decides she’s really digging the whole “temple garments” and planet Kolob deal (have fun googling those), and she decides she’s going to convert to Mormonism. And for a long time after that, life is smooth sailing. Scott gets to baptize her, which I’m assuming involves pouring a vat of pudding on her elbows and heels because, you know, it’s Mormonism. They live a pretty nice life while Scott has a marginal but long-lasting 10 years as a pro quarterback. His best year was in 1995, when he started all 16 games for the Detroit Lions, threw 32 touchdowns, and had a 92 rating. Coincidentally, Barry Sanders had an off year, averaging only 94 yards per game.

Flash forward to now. Mitchell’s wife Kim has to face the hard reality of an aging, overweight, “bill collector,” as he termed it on The Biggest Loser website. I suppose I’m framing this in a rather polarizing way, but sometimes it feels good to get nostalgic and remember those awesome late 80’s days filled with perms, pop music montages in movies, and a whole lot of abstinence. 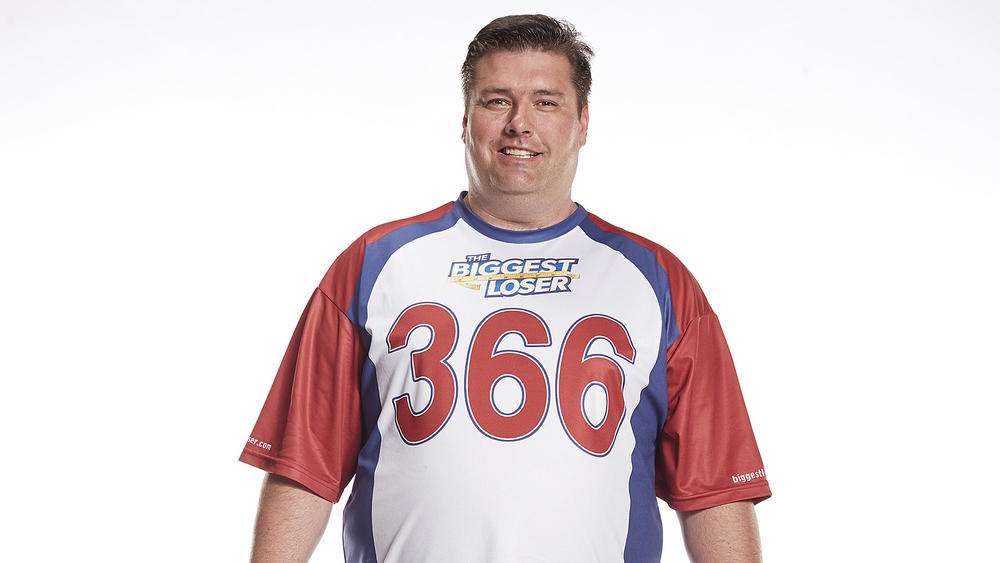