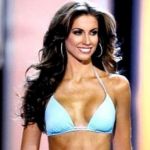 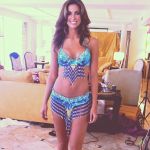 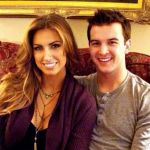 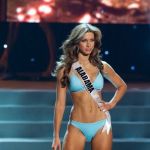 AJ McCarron’s wife Katherine Webb is expecting the couple’s first baby, a boy. The pair announced the new addition to their family on Twitter in the same week that AJ took over for an injured Andy Dalton. That’s quite a week for a family that hasn’t quite lived up to their draft-era hype.

Katherine Webb, who rose to fame due to a randy Brent Musberger, has enjoyed her time in the SEC sun from the notoriety associated with dating the biggest college QB since Tebow. While her career eclipsed the concept of a college WAG, she now rightfully takes her place among the rank and file of the professional NFL QB wife and girlfriend with style and flair.

While still the QB at Alabama, AJ dropped some major change on a ring that he helped design himself. Webb and AJ McCarron’s mother Dee Dee Bonner took to Twitter to let the world know that the crazy famous couple decided they want to do this thing forever.

With all the fans and fanfare that Webb has seen, it was no surprise that Katherine Webb chose to hyphenate her name rather than switching to a full-time McCarron.

McCarron begun dating Webb despite the fact that she was an Auburn alum, and likely in large part because she was Miss Alabama 2012. When news of the couple first broke, Webb was employed by fast food giant of the South, Chick-Fil-A as a director of training. We’re guessing that career is long over.

As a famous college QB who hasn’t done much in the NFL, AJ McCarron has a ton of similarities to Johnny Manziel. We’re not talking about their skill set on the field necessarily, but look at them off the field:

– Both QB’s were the king’s of their respective campuses.
– Both Johnny Manziel’s girlfriend and AJ McCarron’s wife are absurdly hot.
– Both AJ McCarron’s mother and Johnny Manziel’s mother have made themselves the topic of plenty of interest both in the crowds, in the TV landscape and most popularly in the blogosphere.
– Both have put together one hell of a college career but done next to nothing in the NFL. 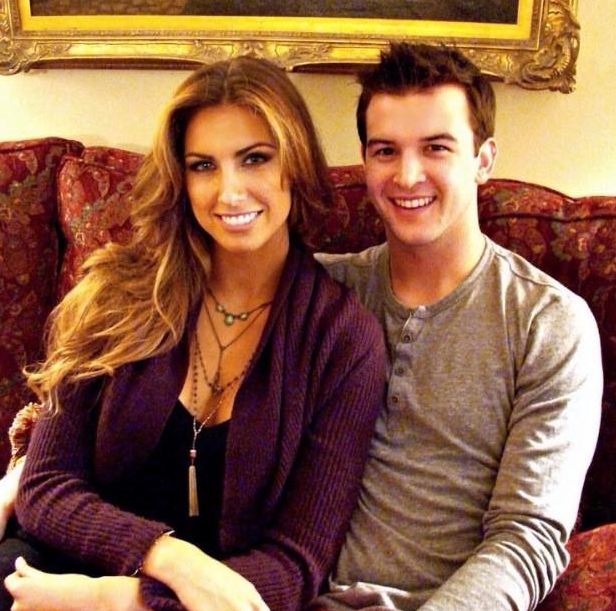