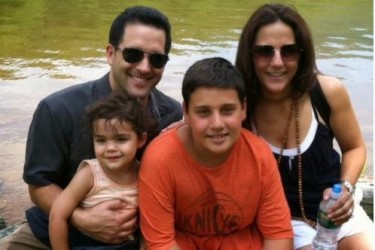 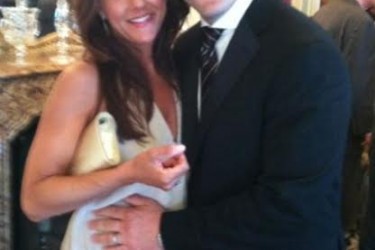 Adam Schefter’s wife Sharri Schefter has witnessed first-hand the kind of life an NFL coach or player lives. Her husband’s schedule is very similar. He works constantly, and she says of his work schedule, “He told me there’s an offseason. I haven’t found it yet.”

The couple met when they were set up on blind date by some mutual friends. Blind dates always seem like friends are trying to play God, but this one seemed to work out. At the time, Sharri made it clear to the people setting her up that she wanted Adam to know about her past. Her husband had been killed by the 9/11 attack, having worked on the 101st floor of one of the towers. She also had a child from the previous marriage. Well, eventually Adam would adopt that kid. Adam made Sharri his wife in 2007, and they still have yet to take a honeymoon or vacation because of Adam’s need to work and dig up NFL information. The big fit was that Adam could fit with her situation. She said in a Washington Post piece, “Adam just loved my son, our family and fit perfectly. I was very lucky to have met someone like him.”

Adam’s wife Sharri has type 1 diabetes, and the couple have to be vigilant about what she eats. He’s tweeted once or twice about this, and he mentioned it in a tweet about his trip to get an eye exam (since diabetes can affect one’s vision). The couple have since had another child and also have a dog who Adam has posted about a few times. The dog, a poodle, tore it’s ACL, and so Adam treated the incident like an NFL injury and said she’d be out for the season. A year later, he posted a picture of the dog and said she’s been cleared to return. 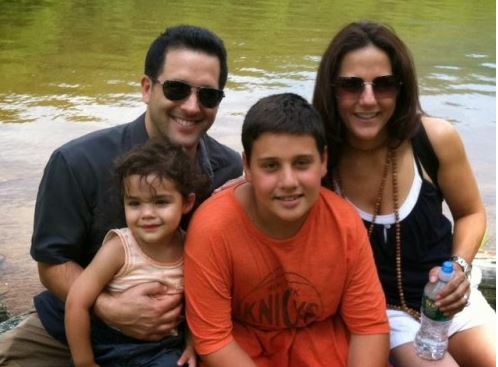