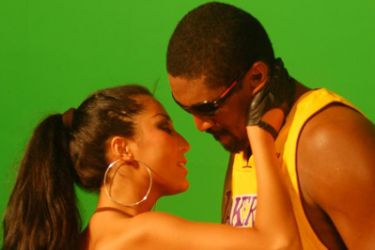 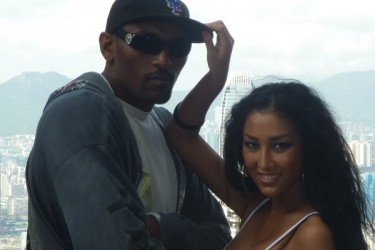 09-21-2011: Looks like it’s time for Ron Artest to head home to his wife – Ron Ron, now referred to legally as Metta World Peace, has been eliminated from season 13 of Dancing with the Stars.

08-30-2011: Ron Artest’s girlfriend, Ron Artest’s wife – who cares? Huge news today, Ron Artest has been announced as a contestant on season 13 of Dancing with the Stars!

06-25-2011: As if his behavior up until now wasn’t strange enough, Ron Artest has recently filed paperwork to legally change his name to Metta World Peace. It’s hard to make something like world peace seem crazy, but I think Ron has managed to do that.

Despite Ron Artest’s wife Kimisha Hatfield’s existence, Ron has been seen out lately quite a bit with a woman who isn’t his wife. From various reports around the Internet, it appears that there is a distinct possibility that Ron Artest’s girlfriend is Shin Shin, a singer of Chinese and Korean descent. Based on the sheer number of times they have appeared in public together, and the poses they choose to take for cameras, it looks pretty obvious to us that Shin Shin is in Ron Artest’s life. Or, if you believe him, she is simply “talent” that he signed to his record label Tru Warier. Too bad she isn’t actually listed on his website, which definitely brings into question the validity of that. Anyone’s guess as to how Ron Artest’s wife feels about this, but based on her appearance – I’m sensing another brawl in the Palace style fight on the horizon for those two. Given Ron Ron’s recent suspension from game 3 of the Western Conference semi-finals against the Mavericks, it seems like he’ll have some extra down time to sort out his wife versus girlfriend situation. 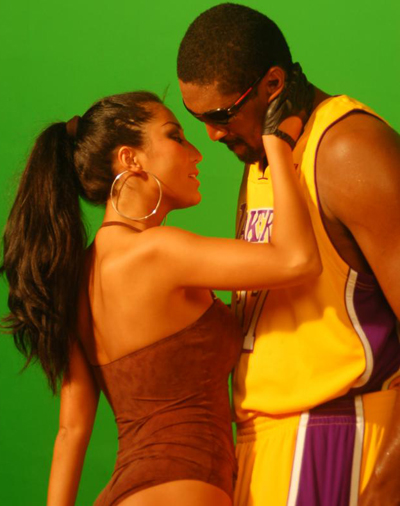