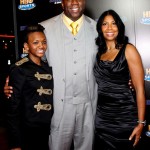 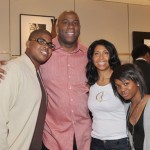 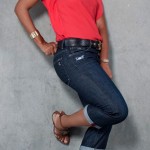 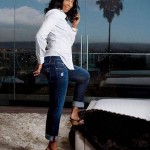 When Magic Johnson announced to the world that he had contracted HIV, I was only 11 and I didn’t really understand it. We learned about it in health class and, at least for me, this was my first introduction to both HIV and AIDS. The world didn’t know much about either at that point and my consensus at the time was that he wouldn’t live very long. Then I figured out that he had contracted the disease from cheating on his wife numerous times and risked her life and the life of their unborn son in the process. My next consensus was that, if he did live long enough, his marriage certainly wouldn’t last. Pretty logical thinking for an 11 year old, if I do say so myself.

Turns out that I was wrong on both counts. As Magic “celebrated” the 20th anniversary of his announcement to the world that he had contracted HIV on November 7, 2011, he did so with his wife by his side – their marriage apparently as strong as ever. Despite the fact that Magic cheated on his wife any number of times and also (admittedly unknowingly) exposed both Cookie and their unborn son to HIV – the couple has stayed together throughout the years. When deciding whether to go public with the news back in 1991, Magic and his wife had many long conversation on the subject. They ultimately decided that they should go public in an effort to help educate the world on the dangers of HIV/AIDS – and the world is a better place because of it. Magic now sports levels of HIV that are virtually undetectable, though he is not cured of the virus.

Earvin “Magic” Johnson married Earlitha “Cookie” Kelly in 1991, at a ceremony in Lansing, MI. Magic and Cookie had one son together, Earvin III, and, in 1995, they adopted a daughter, Elisa. Magic also has another son, Andre Johnson, from a previous marriage. Athletic skills and appropriate age aside, we assume that this isn’t the Houston Texans Wide Receiver.

In addition to her work spreading the word about HIV/AIDS (though camera shy, she recently appeared in a PSA), Cookie Johnson started a clothing line aimed at average sized women, called CJ.

Finally, as a PlayerWives.com PSA to anyone wondering (I admit that I was), we have one final thing we’d like to point out. Magic and Cookie still “do our thing”, as Magic puts it. Yup, they still have sex. The only restriction that they have is that they must use protection which, according to Magic, Cookie is totally comfortable with. 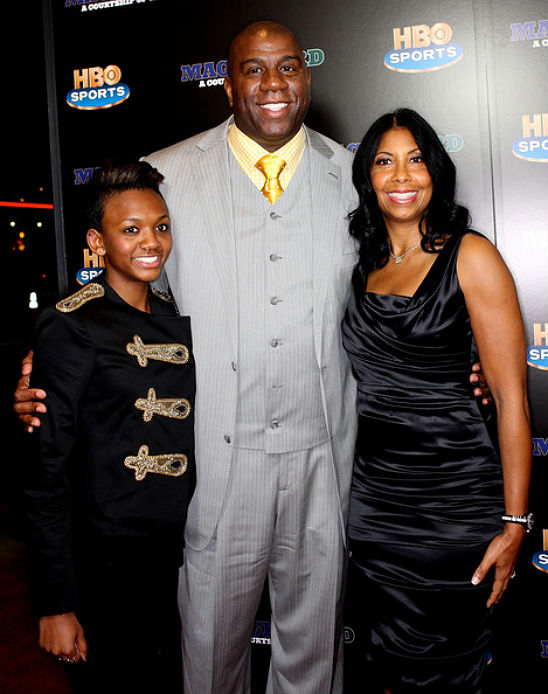