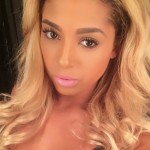 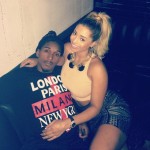 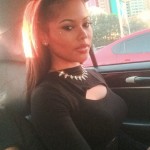 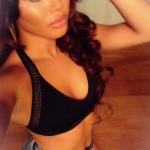 Lou Williams’ girlfriends Ashley Henderson and Rece Mitchell have been photographed hanging out together. These types of things can be far more complex than people would like to think. It’s interesting and eye-catching, but I suspect the actual dynamic of this love triangle is fairly complicated. Not much of the details are known about it other than that the two ladies have been photographed together at a few different locations– one a sports event and one a trip to the beach.

Lou Williams’ first girlfriend, Ashley Henderson, is the mother of Lou’s children. She appears bubbly, hopeful, warm, and sweet in all of her Instagram pictures (which there are a lot of). Being a full-time mom is a lot of work for her, and she’s obviously very taken with the idea of having a stable family, as her biggest inspirations are her parents who have been married for 21 years and who she says she looks up to. She’s described her stepfather as “a wonderful husband and a true definition of a father” and “what I wish to have in my future.” She seems like a very nice person.

Lou Williams’ second girlfriend, Rece Mitchell, appears quite different in her Instagram photos. She seems to favor the detached, icy poses that such classics as Charlie Villanueva’s girlfriend Michelle Game have mastered. No one could ever mistake such poses as sociopathic, however, because she’s surely the very definition of posh. Though she has posted dozens of photos (all of herself or her twin sister), not once do we see a glint of joy or even a smile, but that’s because she must be very busy planning her next photos and thinking up new variations of her cool pose.

I have doubts whether this isn’t a desperate attempt by Ashley to please the father of their children and remain stable at the cost of happiness, but it’s sort of an unknowable thing for all but a few people. Lou may or may not be consciously hurting Ashley because he knows he can get away with it. On the other hand, Ashley may not even have a girlfriend-type relationship with Lou, or the three of them could be genuinely happy. It’s not for us to know, but I hope they’re digging it. 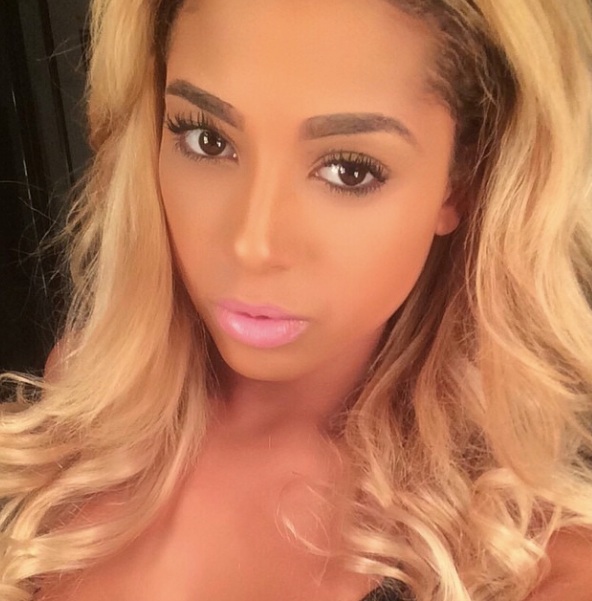