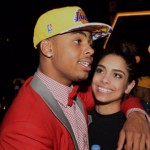 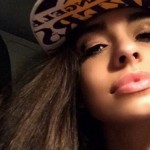 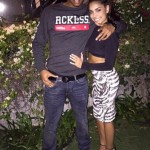 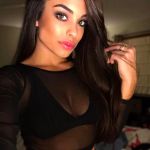 Two days ago, the rumor mill started churning fast and furious that D’Angelo Russell’s girlfriend was actually Kendall Jenner. Many sites picked up on the story citing that the Kardashian clan member was spotted around Lakers games and was hanging out with the rookie point guard.

The next day, more rumors began to churn, that D’Angelo’s people haaaaated this news, and were urging D’Angelo to avoid that relationship. With the stories continuing to circulate, rumors have come out (leaked?) as to the identity of D’Angelo Russell’s girlfriend,… and it’s not Kendall Jenner.

Meet Sasha Mandros. According to Terez Owens, who has been on this story since day one, the pair has been hanging out for almost a year. Mandros was on his arm the night the Lakers took Russell in the NBA draft. Mandros is clearly a basketball fan, which would come naturally if you’re dating the biggest young star Los Angeles has seen since Blake entered the league. There’s not a ton more on their relationship (if there even is a relationship, and if we’re going to be be honest, putting these two together isn’t the easiest task by perusing their social media.

Either way, we’re pretty convinced in at least one thing for now. Kendall Jenner is NOT in the picture – for now anyways. 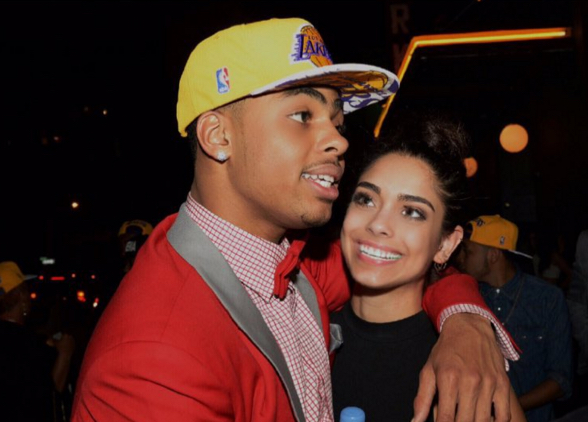