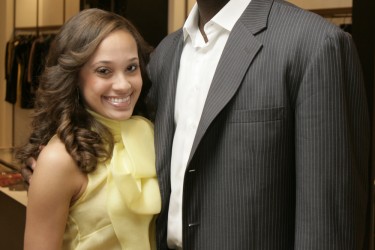 Celtics big man, Brandon Bass has quietly assembled a nice role for himself on a Boston team looking to make one last push for a title. The seven year vet bounced around a couple squads before really carving out a niche in Orlando. That niche expanded upon his arrival in Boston where he now handles starting at the four on the veteran squad.

Bass came to Boston by way of New Orleans, Dallas and Orlando. He originally hails from Louisiana where he was raised by his aunt after his mother passed away when he was 10 years old. It’s not entirely clear when he met his girlfriend Melissa Prejean, with some reports suggesting they met in high school, and others indicating they met in college. By Brandon’s own admission in a 2010 interview with the Orlando Sentinel, the couple had been together for seven years at that point. It would place them getting together either as seniors in high school or freshman at their respective colleges.Brandon went to LSU to further his hoops career while Melissa went to and graduated from Southern University in Baton Rouge, Louisiana.

While Brandon was with the Orlando Magic, Melissa was a member of the so-called Orlando Magic Backcourt – a group of Magic wives and girlfriends who did community service. Joining Melissa in this organization were Jameer Nelson’s wife Imani Tillery and Rashard Lewis’ wife Giovanni Fortes.

The couple remains together at this time. They have one child together, son Brandon Bass Jr. born in 2010. 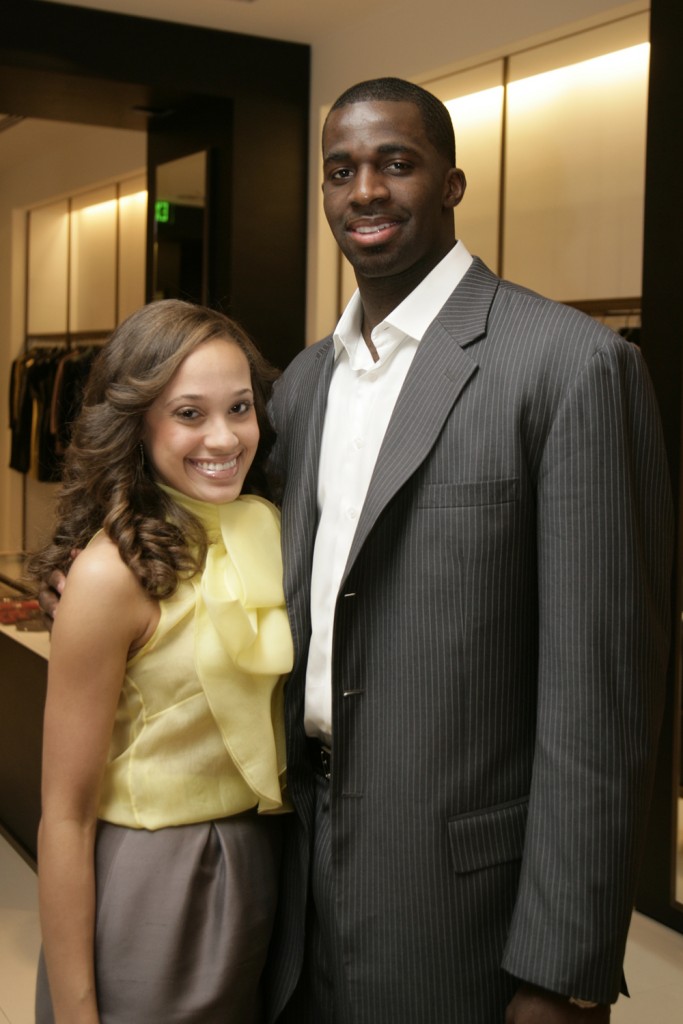