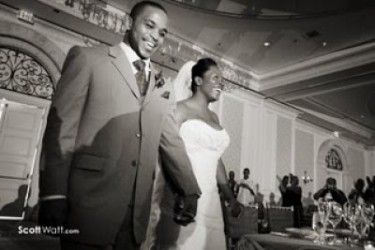 The high school sweethearts were married at the Orlando Ritz Carlton on July 5, 2008.

The couple has one child, Jameer Jr. who most frequently goes by nicknames Meer-Meer or Deuce. News of the pregnancy broke during Jameer’s freshman year at St. Joe’s. Imani went into labor shortly before Jameer and team USA were entering the finals at the 2001 World Games in Japan. Rather than leave before the game and fly home for a birth which he’d probably miss anyways, Jameer played in the championship, and was able to be on the phone for the birth. 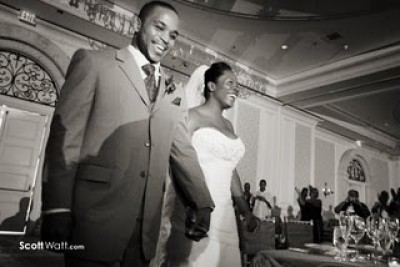