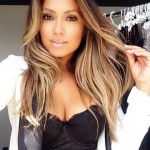 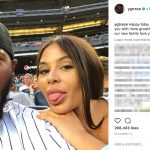 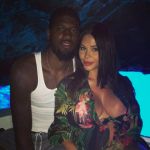 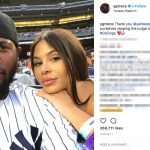 Paul George’s girlfriend history consists of three beautiful and dynamic young women. Sure, he knew more than that in his time in the NBA, but these are the majors. And boy are they major. Right now, Paul appears to be a single chap for once. Well, let’s take a look at all the relationships that came before. Who knows- maybe after you get to know them, you can predict the next girlfriend?

Paul George’s girlfriend Callie Rivers is the daughter of NBA Head Coach Doc Rivers. Before she got together with Paul, she had a relationship with Dexter Strickland and a relationship with NFL player Brandon Spikes. She went to school with Spikes at Florida and played volleyball on the team. Callie also earned multiple Conference and All-American academic honors. Around the time word first came up about Callie, all kinds of stories sprouted up about another woman named Daniela Rajic. He does have a child with Daniela, and he loves his young daughter very much. 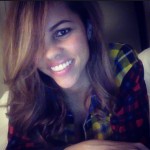 Paul George’s girlfriend Jessica Burciaga followed in the wake of Callie. Miss Burciaga posed for the February 2009 issue of Playboy and was their Playmate of the Month. However, at the time we did not have concrete evidence they formed a real relationship. The only evidence that existed was the fact that Paul George posted a picture of Jessica. At that time, we said that “sent the internet buzzing.” I guess the point is that Jessica Burciaga is beautiful and Paul would be lucky to know her. 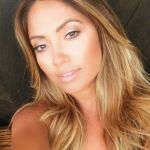 Paul George’s girlfriend Destiny Marie got together with him in 2016. According to her, she experienced a kind of nervous breakdown in late 2015. She shared on social media she felt stressed and overwhelmed. Destiny dropped to her knees and cried, according to her. She finds solace in prayer when she feels anxious. She shared that she is only moved when a person notices the beauty of her spirit rather than her looks. It’s a nice sentiment.  Now, with all the rumor and speculation that pursuing girlfriends takes, there’s always one way to be sure.  A single hashtag to confirm all our questions.  #WCW.  Woman Crush Wednesday is rare in the athlete world, but Miss Destiny Marie got one in January of 2016.  That’s a real love.  One, that apparently fades like so many others.  Destiny has been removed from his social media feed, and replaced with…… 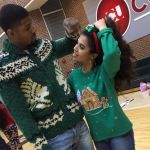 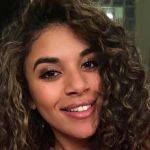 These two were destined to arrive back here, and this time it looks like it’s gonna stick.  The two dated in 2013, and Daniela got pregnant with their daughter Olivia.  At the time, wild rumors were flying, and a heated custody battle took place.  The two amicably settled their case, agreeing both would be a part of their daughter’s life.

Fast forward three years later, and Paul George’s girlfriend Daniela is once again his girlfriend.  She’s the one who attained the #WCW status.  The happy family is in fact growing now, with Daniela pregnant with the couple’s second child.  The whole family appears to have made the moves to OKC and now LA.  For his part, Paul is definitely in, and now publicly sharing their happy family with the social media world.

Is Paul George’s girlfriend on the cusp of becoming Paul George’s wife?  Some sites seem to be running with that buzz, but we’ve yet to see concrete proof of it to date.

No matter their exact marital status, it’s clear they solved things.  Congrats to the family for finding a way to make it work for the kids. 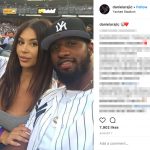 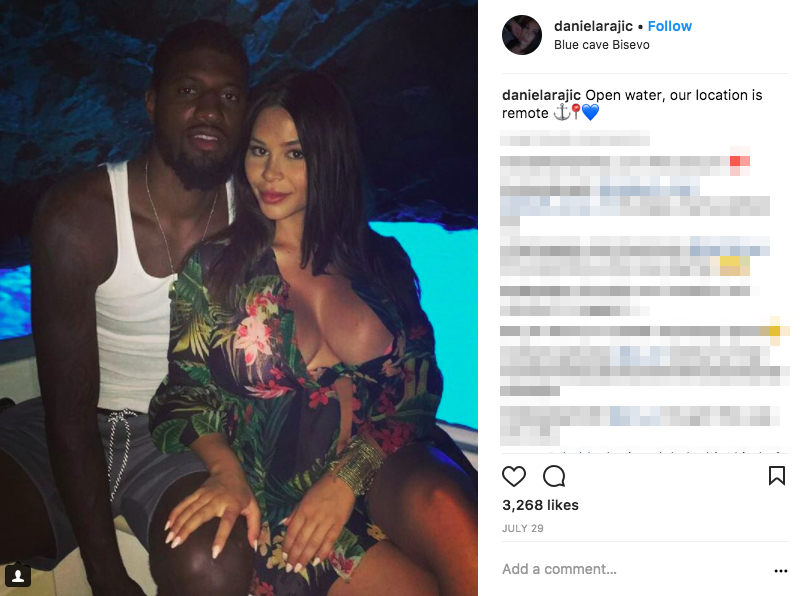