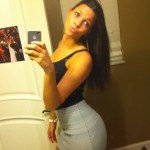 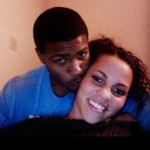 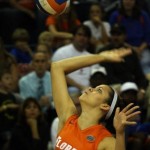 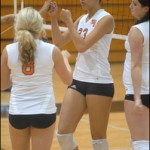 As we get deeper into February and March, we get into College Hoops rivalry season, with Duke – UNC being the most heated rivalry in the nation. There are constantly new wrinkles thrown in to the rivalry, but rarely do we see this.

We were previously introduced to Callie Rivers, the daughter of Boston Celtics head coach Doc Rivers, when she was dating future Patriots draft pick, Brandon Spikes. One infamous chatroullette session from Spikes later, and it appears that Callie has turned her attention to another NCAA athlete. News came out today that Callie is dating UNC guard, Dexter Strickland (editor’s note: a little surprising considering that Callie plays volleyball at Florida).
No big deal,… unless you consider that Duke freshman guard, Austin Rivers, just so happens to be Doc’s son, and oh yeah, Callie’s brother. Fortunately, there won’t be as much conflict of interest as you might think, as Dexter did not be play in Wednesday’s head to head tilt against Duke. All the same, Austin seems relatively unconcerned, telling the Fayetteville Observer,
“It’s a different situation. I don’t think it’ll matter to her; I think she’ll just support us both.” 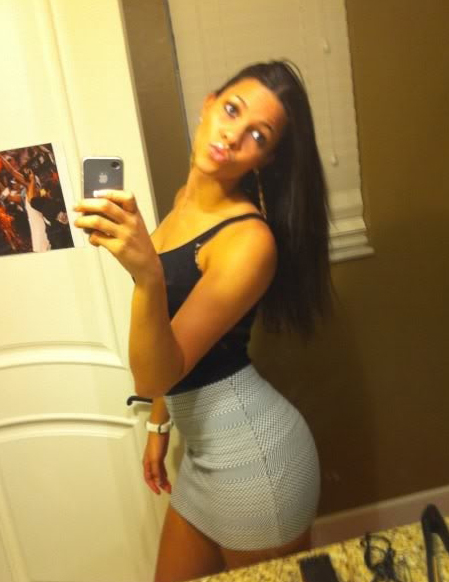