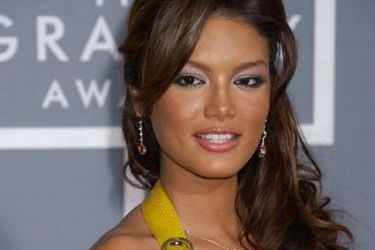 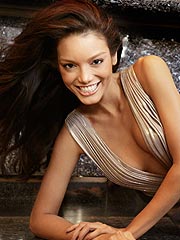 UPDATE: 02-29-2012: Some Leap Day news about JJ Barea for ya. During last night’s Clippers T-Wolves game (which the Wolves won, BTW), one of the announcers actually said that JJ Barea married Miss Universe. Up until now, we’ve just heard that they were dating. So, the question now becomes – did JJ Barea actually marry Zuleyka Rivera? Is a former Miss Universe really the wife of a former Northeastern point Guard, JJ Barea? If we find out anything official, we’ll let you know.

The rumors have been floating out there for months, and were finally confirmed last week: Mavs backup PG, JJ Barea, is dating the 2006 Miss Universe, Zuleyka Rivera. The couple, both originally from Puerto Rico, met and began their romance while attending various charity and public events in their native land. The pride of Boston’s Northeastern University, Barea, admits that he did some ground work to locate his future girlfriend’s phone number, and began talking to her via text message. 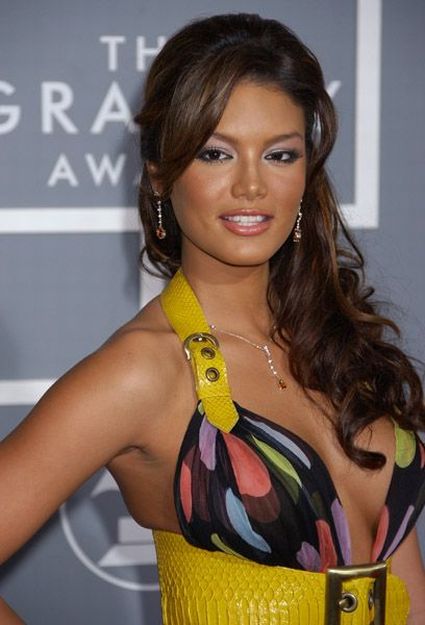