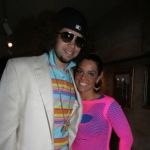 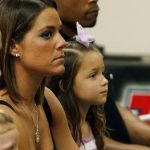 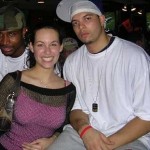 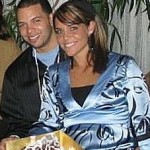 Deron Williams wife Amy Williams has been a constant in his life for most of his life. Deron met the former Amy young in the second grade and the two began dating for real in high school. Following college, the couple married, and now has two daughters together. Denae was born in 2003 and Daija was born in 2006.

Who says that NBA players can’t be sensitive guys? Deron says his favorite tattoos are the names of his wife and children tattooed on the top and bottom of his wrists. 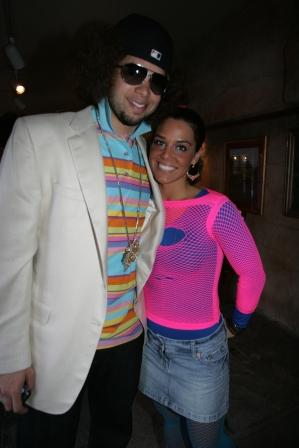