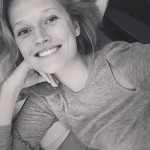 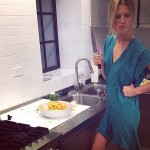 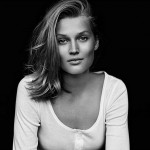 Chandler Parsons’ girlfriend Toni Garrn is a pretty big name model who has previously dated Leonardo Dicaprio. She has a pretty memorable face, and it’s very symmetrical and, of course, pleasing to the eye. She and Chandler were spotted on the streets of Manhattan holding hands and kissing, and she went ahead and posted the picture of them kissing on her Instagram to keep things transparent or whatever. Why go to TMZ when you can just look at her own pictures, right?

Toni holds court with other big name models, including Marko Jaric’s ex-wife Adriana Lima. You see them hanging out at fashion events on the red carpet. Chandler Parsons’ girlfriend Toni Garnn is kind of a big deal in the fashion world, because she takes pictures with big designers as well. Karl Lagerfeld took some pics with her. It may be that she was modeling some of his clothes. She’s super tall and has the perfect modeling body. She has two Instagram accounts– one where it’s all portfolio work, and the other is her more personal moments where she’s just snapping photos like us mortals. She seems to have a really good sense of humor too. She does a lot of jokey type stuff with videos like lip-sync from cartoons. It looks like she does a good amount of charity work too, but I’m a little confused about what charities they are– something having to do with AIDS I think?

Toni’s also been on the cover of Vogue, and that’s essentially the Mt. Olympus of being a model. Once you’re on the cover of that magazine, you’re like a goddess. She seems to take it in stride. She’s also been on the cover of Bazaar– another huge modeling accomplishment. I watched Toni do one of those yoga things where you do a handstand and then walk up the wall and walk down. It looks like good exercise. What else can I say about this woman? It’s Toni Garrn, people. She’s a quintessential super model. 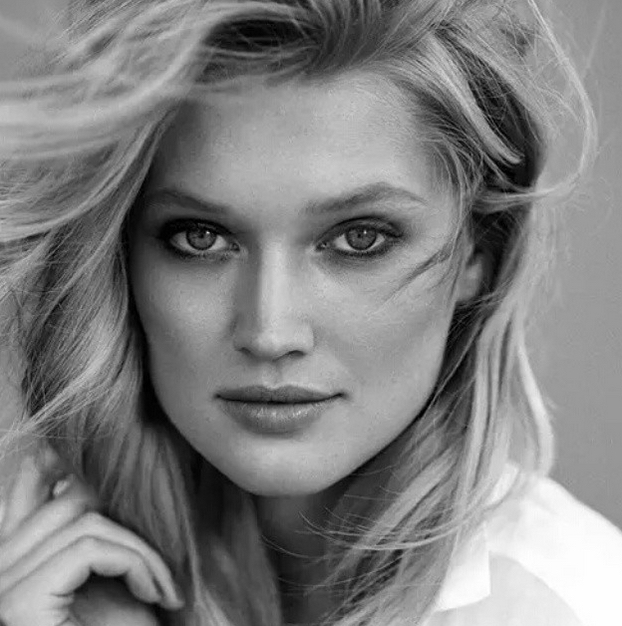