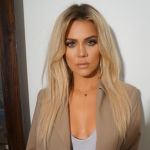 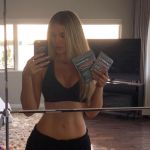 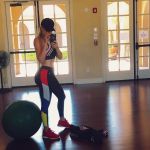 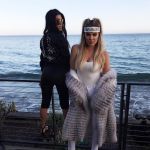 Tristan Thompson’s girlfriend Khloe Kardashian is talking about marrying him. This may be a premature observation, but it came from Terez Owens. Generally they are on top of things. The source said Khloe always knows when she likes someone, and she makes quick decisions. That was certainly the case with Lamar Odom. The couple married after about a month. Or was it two? Whatever the case, I want to remind you of her fun party exploits from earlier this year. The lady loves NBA players. Who can blame her?

I’ve visited Khloe’s social media plenty of times. Visiting her social media is standard practice in the world of player wives and girlfriends.   Why?  Because she’s been linked to a number of pro athletes in the past. Basically, Tristan Thompson’s girlfriend successfully turned her fame into advertising years ago. Since that time, her social media accounts became platforms for lifestyle branding and product placement. The common complaint about Khloe is she represents American superficiality. I don’t blame her for that. She fell into this world of vapidity. It is a strange existence, but maybe our existence appears strange to her?

So Khloe is dating Tristan. Neither one of them show up in the other’s social media feed. Tristan is far less famous than Khloe. Perhaps Tristan Thompson’s girlfriend gave up on including her love interests in her social media. Is it all just a branding game at this point? The Kardashians mirror modern American fame, which fascinates people. They never “did” anything in the real sense, but it doesn’t seem to matter. They are famous for the sake of being famous. It reminds me of Don Delilo’s pop allegory: “the most photographed barn in the the world.” There exists no intrinsic reason for it’s fame. It operates on a self-perpetuating loop. In other words, it is photographed because it is famous and famous because it is photographed. 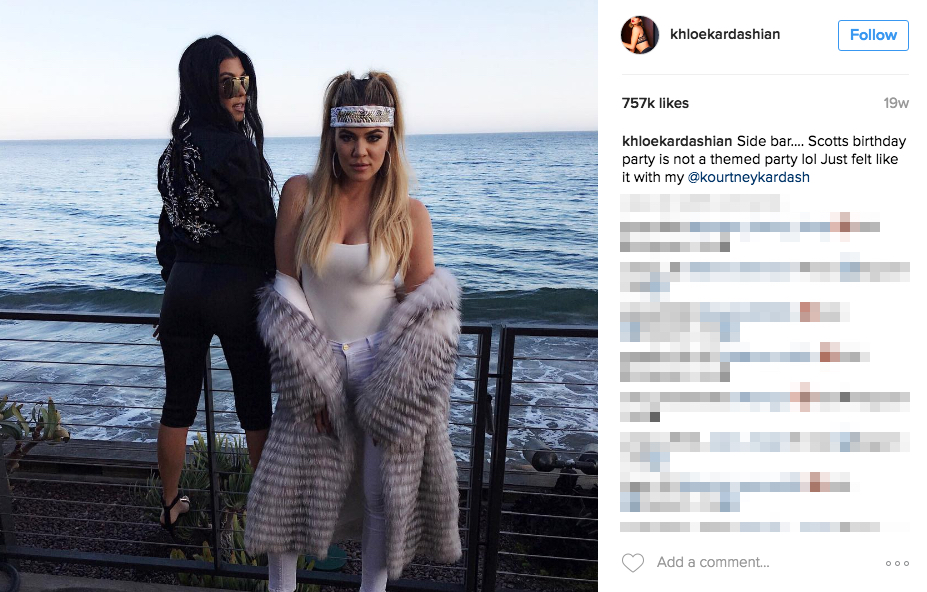