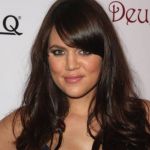 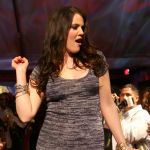 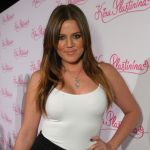 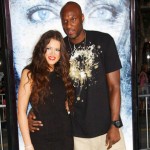 For loyal readers, you may remember a previous post in which I was particularly tough on Khloe’s sister Kim Kardashian. I’m going to warn you now, we feel no different about this vapid, annoying, useless, talentless, daughter of a G-list celebrity lawyer.
Her resume? She’s been on reality TV shows, kept herself nice and chubby, and never worked a day in her life. She appeared nude in a PETA ad, further developing my general hatred of PETA, and all things PETA related.

Lamar Odom’s wife Khloe Kardashian broke up with Timberwolves guard Rashad McCants in January, 2009. After the breakup, she explained to people magazine why she was done with basketball players, and moving on to football players. “Football players have one game a week, and they practice every day, but they’re all at home. In basketball, they’re on the road all the time.” In this same interview, she explained that she blogged about the breakup the friggin morning after it happened because, “Otherwise, I could think, ‘I’ll take him back.’ I blogged the next morning so I wouldn’t change my mind.”

Who knows exactly. What we do know is that Khloe and McCants officially split in early 2009, and Khloe was married to Lamar Sunday, September 27, 2009. OK, we’ve been a little tough here today, but this marriage is definitely going to work. I mean, Lamar is a responsible dude who loves candy, basketball and midgets.

Thanks to Joe Buck’s favorite site TMZ.com, it was revealed that Lamar Odom’s bachelor party is being thrown by creep extrodinnaire, Girls Gone Wild creator, Joe Francis. The event is being held Thursday, 9/24 at Les Deux in Hollywood, and being advertised to have “drinks * dj * stripper poles * midgets * & tons of candy.”

Like we said, this marriage is sure to last. I mean, what could possibly go wrong at a bachelor party sponsored by the GGW creator and is advertised to have midgets and stripper poles. 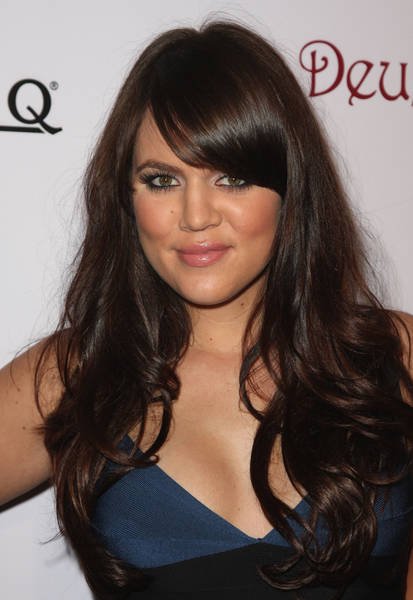