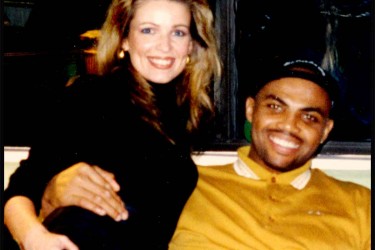 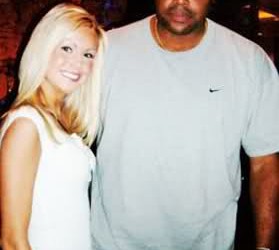 Charles Barkley is the man. He speaks his mind, and he’s not afraid to talk about things that many shy away from. Charles Barkley’s wife Maureen Blumhardt married him almost 30 years ago.  At the time, Barkley was playing for Philadelphia.  Apparently the marriage was unpopular in some areas of Philly because it was a mixed-race marriage. Maureen and Charles never had a moment’s doubt about that though.  It’s really incredible people ever cared about that.  And maybe more incredible that anyone still does.  Sigh.

Maureen is a funny woman.  Maureen’s recollection of his emotional state during the birth of their first daughter is different than his memory.   A reporter asked him if he was nervous.  And of course Chuck said not at all.   However, Charles Barkley’s wife set the record straight.   “Charles was white if that’s any indication”.

Charles and Maureen tried to keep their wedding a secret. Their fear of a media circus led them to a very private wedding in front of a judge. I mean is that even a wedding?  Can you actually call it that?  But I like that they didn’t do the whole song and dance– it seems way overrated in America.

Charles Barkley’s wife changed the round mound of sound for the better.  And Barkley admits as much himself.  Barkley mused to the Philly Inquirer about how marriage changes a guy’s life. He explained how he would hang out with friends and play golf more often when he was single.  Vacuuming and household chores replaced fighting out of a sand trap once the nuptials took place.  According to Maureen, Charles is actually a neat freak.  Maureen told the Inquirer:

“Last week, Charles got up in the middle of the night and started vacuuming. I told him he was going a little overboard”.

Barkley a neat freak?  Who’d have thunk it? 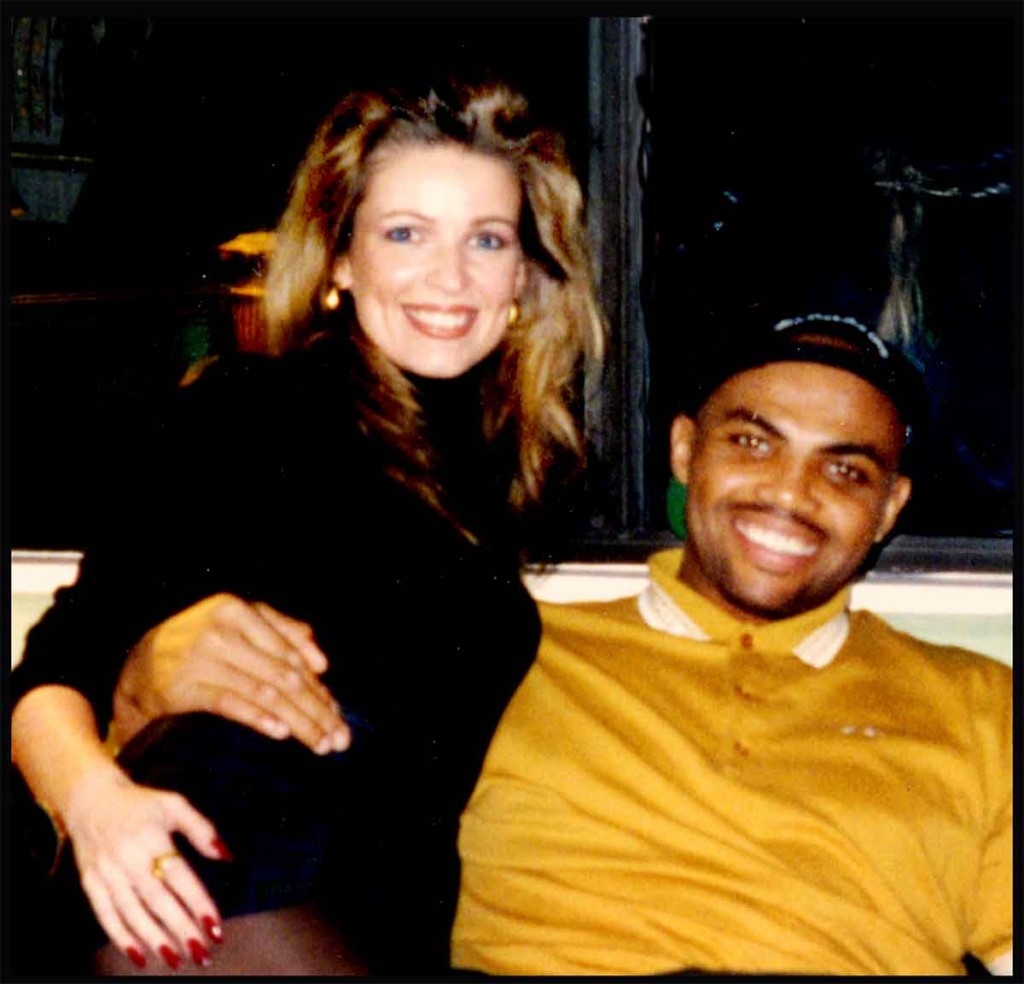