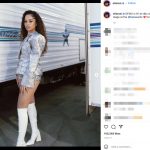 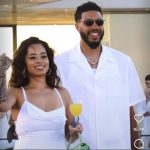 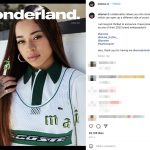 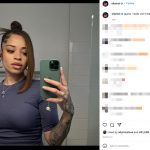 Is Jayson Tatum’s girlfriend Ella Mai?  After the couple appeared together at a star studded July 4th party together, the rumor mill is churning at full speed.

That’a fair actually.  Let’s go back a little bit.  By now, any basketball fan on earth is captivated by Deuce.  Jayson’ Tatum’s son who’s won over the entire city of Boston, and legions of fans across the league.  Deuce was born in December, 2017, to Toriah Lachell, who went to prep school outside St. Louis together.  When deuce was born, the internet solved that Tatum was dating Duke Volleyball player, Samie Amos.

It was a relationship that was going to be a challenge to stay afloat given distance and diverting life paths.  But, for his part, Tatum kept out of the drama.  He clearly invested himself into basketball and being the best father he could.  Despite rising stardom and profile in a sports obsessed city, Tatum never saw rumors swirl about him off the floor, and certainly the topic of Jayson Tatum’s girlfriend stayed relatively quiet.

That’s right folks, First Team All NBA Tatum took a run a Goliath trying to take down the dynasty Warriors.  While he didn’t prevail between the lines, he certainly appears to off the court.  Rumors have swirled for a while that Jayson Tatum’s girlfriend is Ella Mai.  Ella Mai is a 27 year old singer-songwriter.  She’s had a few hits, and appeared on The X-Factor in 2015.  Currently signed to 10-Summers and Interscope, She’s also a Billboard Music Award winner of top R&B singer in 2019.    Oh, and a Grammy.  Yeah, for real a star.

Rumors about the pair started cropping up during the occasionally for over a year now, but there was virtually nothing to go off of to confirm it.  There were rumors she was seen at his home dating as far back as Novemberm 2020, but again, evidence matters.  But, that all changed during July 4th weekend when the pair came to Michael Rubin’s Fourth of July White Party in the Hamptons.   Tatum seems downright giddy to be there with Ella on his arm.  This could be the first of many public appearances.

Two things. I don’t think I’ve ever seen a picture of Travis Scott smiling while not hiding his face. Also Jayson Tatum & Ella Mai for real a couple? I thought it was just a rumor. pic.twitter.com/LCYR3t8lgy

If they’ve truly been together for almost two years, and the relationship is serious,…. could we eventually be seeing a Trey someday? 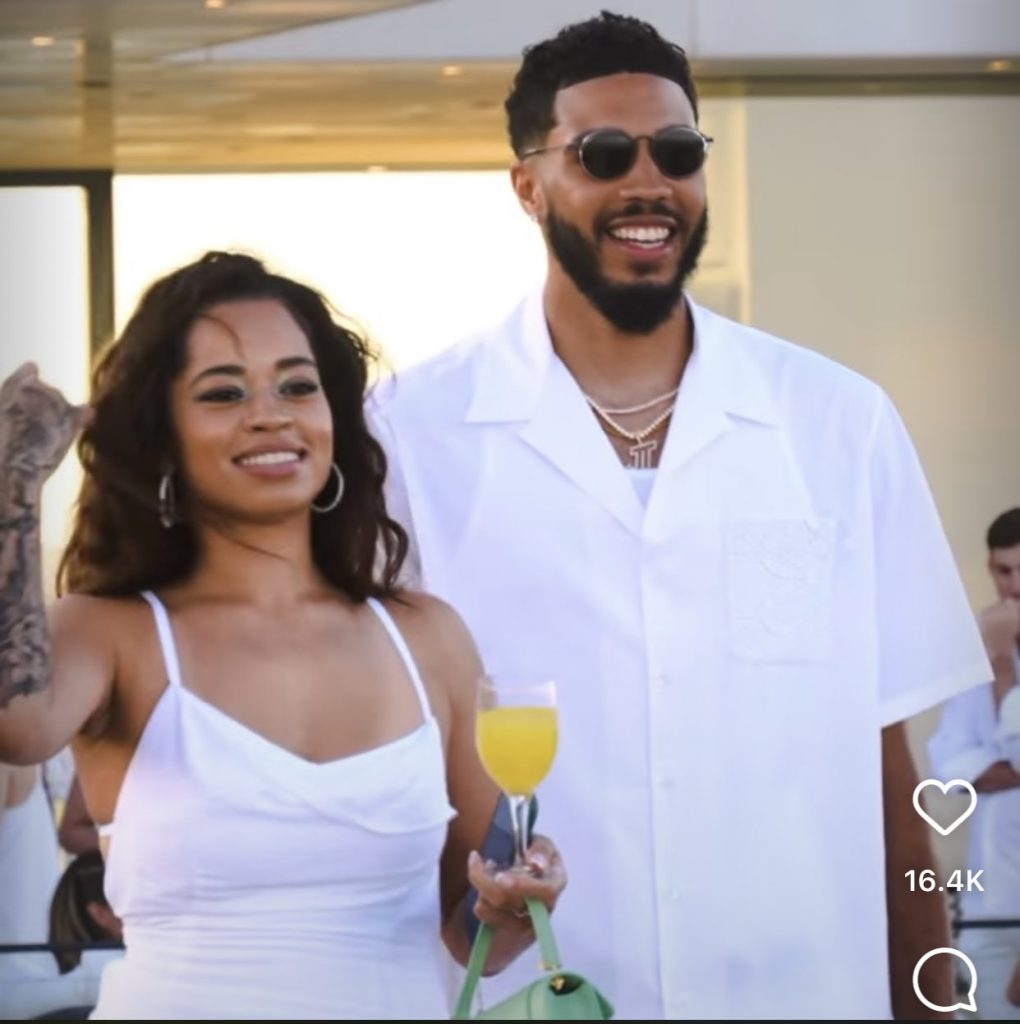