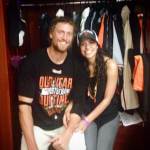 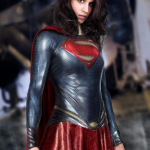 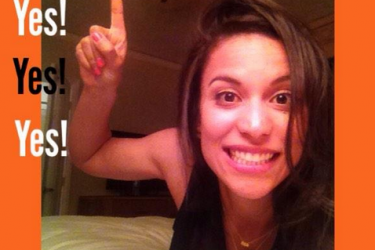 Hunter Pence’s girlfriend Alexis Cozombolidis (awesome last name) has just finished creating a comic music video about Hunter Pence. In case you haven’t seen it, check it out below.

Man, how cool is it to be Hunter and have a girlfriend like Alexis that does this kind of stuff? Lexi, as she likes to be called, might be one of the coolest athlete girlfriends I’ve seen in some time. First of all, she is a production coordinator at IGN. That means she puts together segments and shows for one of the youngest and hippest entertainment sites on the internet. I happen to watch these segments from time to time, and so I understand why Lexi refers to herself as a “closet geek,” as the vocation sort of requires you to be up your geeky subjects. She is also a big player of Call of Duty, and while I’m not totally well-versed, I understand that’s a seriously competitive video game (maybe the most competitive)? All of this basically amounts to her being really fun and interesting. 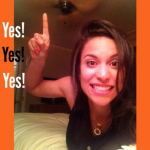 I recently watched Alexis reporting about what the new batmobile looks like in the upcoming Batman movie and what video game features are coming out in future games. She’s got that peppy, energetic and slightly skeptical style that works perfectly for IGN. She gets an “A” from me. Hunter’s girlfriend Alexis should give a seminar on how to actually do something other than take pictures of themselves. Though most people in general aren’t talented enough to project the excitement and bubbly good vibes that she does. Her job consists of knowing what is going on in the world of video games, and so that automatically links her with young people and gives her “cool cred.” Not even Hunter Pence can compete with that, though the fact that he reads entire online user agreements before agreeing to changes (according to Lexi’s comic video) isn’t helping him. 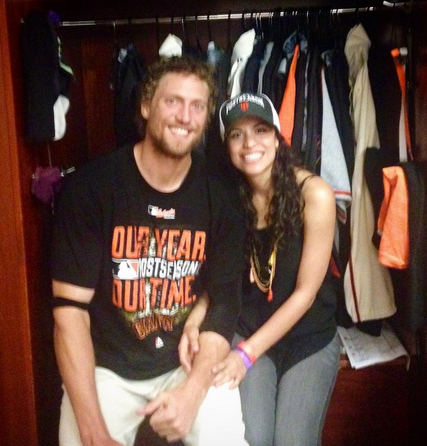