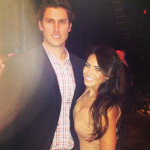 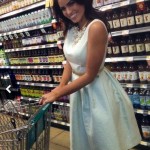 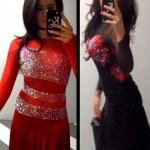 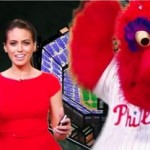 Have we ever mentioned before how much it pays to be a professional athlete?

Take Phillies rookie pitcher Jonathan Pettibone for example. Barely a month after his major league debut, Pettibone is already making headlines off the field in Philly. Notably, while attending Chase Utley’s All-Star Animal’s Casino night, the buzz began when what appears to be Jonathan Pettibone’s girlfriend Kacie McDonnell arrived on his arm.

While the exact status of their relationship isn’t currently clear as of yet, this wouldn’t be McDonnell’s first relationship with a professional athlete. McDonnell previously dated Vikings QB Christian Ponder long before Christian’s wife Samantha Ponder was in the picture. McDonnell is a traffic reporter in Philadelphia, so being well known on the local scene isn’t entirely surprising.

For what it’s worth, McDonnell isn’t exactly going out of her way to deny or hide from the relationship rumors. McDonnell posted a picture of the couple together, Tweeting Utley All Stars @Jon_Pettibone. While no confirmation has come out from either camp, we’ll keep an eye on these two as the season goes on and keep you posted. 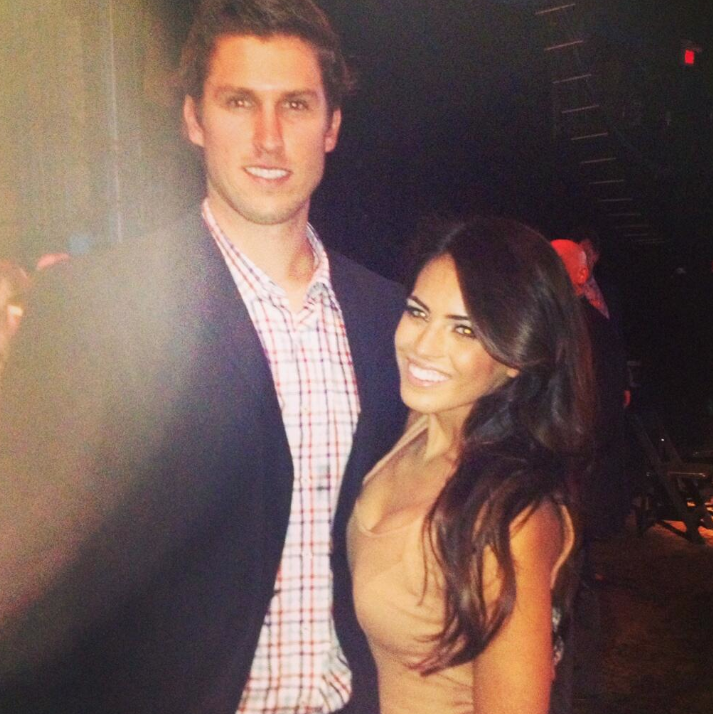