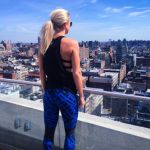 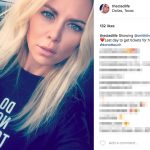 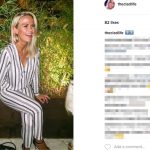 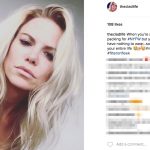 Tiger Woods’ girlfriend Kristin Smith is a personal stylist. In November, she traveled to Hawaii, and I have to guess she was with Tiger. That might not be true, though, because Tiger celebrated the opening of a course in Arizona around the same time. Since he can easily travel to Hawaii after the opening, it remains unclear. Kristin maybe just traveled there for business. Kristin also spends a lot of time in Hollywood because a lot of her clients live there. She seems to have dug herself into some solid personal styling business there. She styles Tony Romo’s wife Candice Romo.

The big news item recently was the incident that involved police, a bag full of cash, and Tiger Woods’ girlfriend. They stopped her on some sort of security checkpoint (which is a code word for fascist policing) and searched her bag. I have no idea why she submitted to a search because she didn’t have to, but they found $200,000 in it. She presented a receipt for the cash and told the cops her boyfriend gave it to her. Now, if you give a gift of cash that big, you will pay taxes on it. I guess that didn’t matter to Tiger? That’s an insane gift for most regular people to conceive of.

Since the cash gift, people look at Tiger Woods as something of a sugar daddy. Actually, he’s the king of all sugar daddies because no one except Russian oligarchs give gifts like that. I also think Kristin has a son, and he appears to be about 8 years old. I’m not good at guessing ages of young children so don’t quote me. They also take care of a small French Bulldog named Coco, and she’s a cute pup. As you might imagine, her son always dresses really well in suits and cool jeans and fashions. 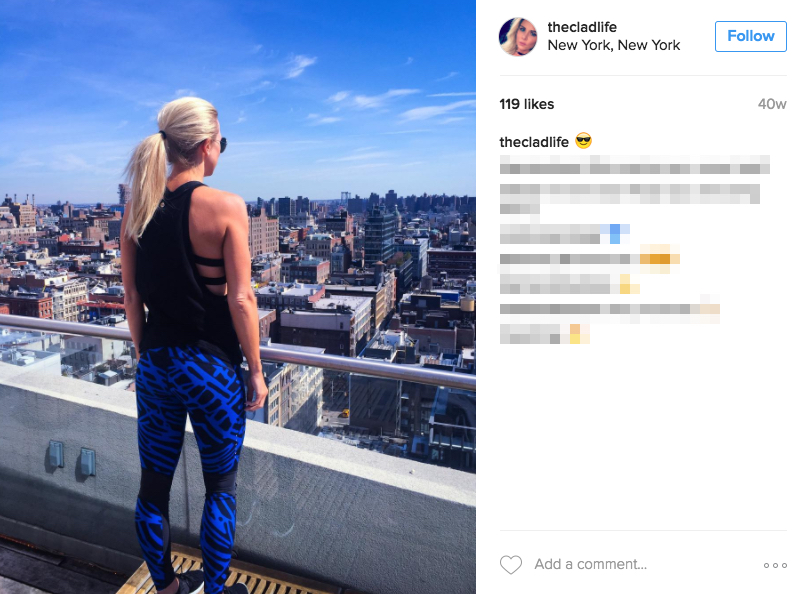