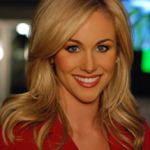 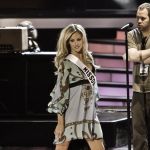 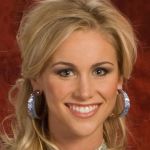 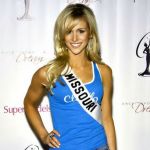 When we first met Tony Romo’s wife Candice Crawford, we thought that she was filling a very specific list of criteria. Following his breakup from Jessica Simpson, Crawford’s physical attributes seemed to line up consistently with the Dallas QB’s ex. Six years later, and we’re the first to admit that this is more than “having a type.”

The couple began dating in 2009, and were engaged late in 2010. Candice Crawford became Tony Romo’s wife in May, 2011. The happy couple was married at Arlington Hall, which is apparently a popular Dallas wedding destination. The ceremony was attended by Cowboys family members such as Miles Austin, Troy Aikman Jason Witten, and owner Jerry Jones.

Tony Romo’s wife gave birth to their first child, son Harrison Crawford, on April 9, 2012. Romo successfully dodged giving the real media the scoop on this one, and instead announced it to a classroom of students. When a child asked if he had kids, Romo replied: “Um, no, I don’t have any kids, I’ve actually got one on the way. My wife’s pregnant.”
The couple has since had a second son, Rivers Romo.

Candice Crawford has a lengthy career in beauty pageants, which culminated when she was crowned the 2008 Miss Missouri and competed in the Miss USA pageant, in which she placed in the top 10. Since then, she has been working as a reporter covering high school sports for Dallas 33TV, and hosting a weekly Cowboys show called “Special Edition.” She is also the younger sister of Gossip Girl star Chace Crawford. 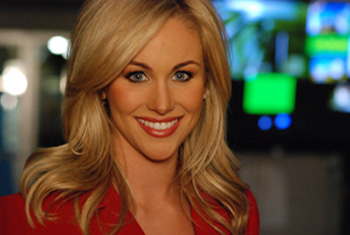