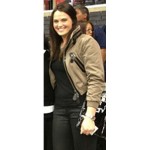 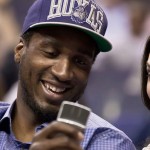 UPDATE 09-23-2014: Finally, we have some clarity on the situation between Roy Hibbert and Valerie Cooke. While we have been reporting for some time now that Valerie Cooke was Roy Hibbert’s wife, that turns out to not be true. It’s all good though, because the pair was married this past weekend. Word is that Atlanta Hawks player Mike Scott was the best man and that pretty much all of Hibbert’s team (Paul George included, despite the rumors) was in attendance.

Roy Hibbert’s girlfriend Valerie Cooke is one of the few to slow down the Pacers center.  As one of the most dominant big men in the league, Hibbert is a key cog to the Pacers run for the Eastern Conference title this year.  While there’s rarely an instance of hesitation when it comes to Hibbert on the floor, it appears there’s been some reason for pause off the court in months.

Hibbert and Cooke met while attending Georgetown together and have been dating ever since.  In 2012, Hibbert got down on one knee and the couple became engaged with a wedding date set for August 31, 2013.  August 31 came and went, without much notice of a wedding having taken place.  There are rumors online that some of the wedding precursors such as a bachelor party, and bridal shower have already gone down during the summer of 2013.

Things get complicated in December 2013, when Hibbert mentioned his fiance, and not his wife.  While our best efforts to verify the truth are inconclusive at best, we are still under the impression that the couple is together. We’ll keep our eyes peeled to see if we learn any more on the official status of the Hibbert-Cooke marriage, but as of now, it’s radio silence.

As we mentioned, Valerie Cooke attended Georgetown with Hibbert, where she got a degree in Marketing & International Business.  She is currently working in the marketing field at a small company in Indianapolis.  Cooke was born in 1987 in Connecticut before going on to Georgetown Prep. 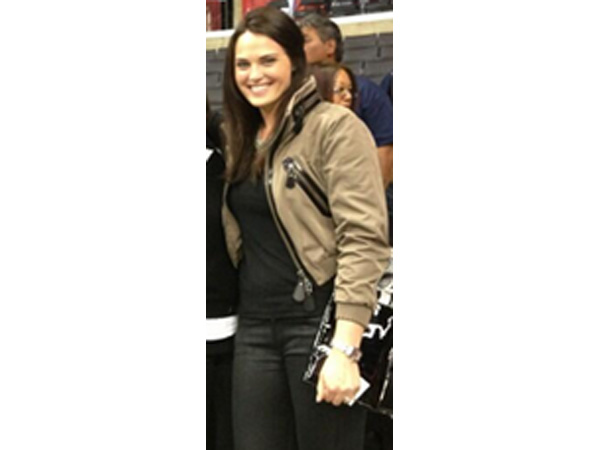