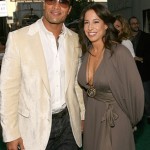 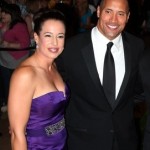 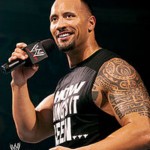 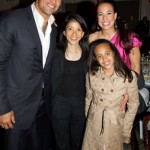 Let’s meet The Rock’s ex-wife (or Dwayne Johnson’s ex-wife) Dany Garcia. Let’s be honest, she was married to the Superman of wrestling,… I mean what was it like to be married to a superstar like Dwayne “The Rock” Johnson? What does it take to be Mrs Rock? The only person that knows that is Dany. And she clearly didn’t like it since Dany and The Rock divorced in 2007.

Dwayne Johnson married Dany on May 3, 1997 the day after Dwayne’s 25th birthday. Together they have a daughter named Simone Alexandra. Despite appearing like a great couple Dwayne and Dany announced on June 1 2007 that they would be getting a divorce. Today they still remain friends and are still involved with each others lives.

The Rock is set to make his massive return back to the WWE and has been hinting at it since the beginning of the year. I’m honestly sick of hearing about this and want it to happen already. The rumor is that The Rock will headline an event this year and the co-main event will be a Triple H vs Kevin Nash match despite the Triple H injury rumors. Johnson also has an autobiography out called “The Rock Says.” It’s definitely a good read.

Did you know that Dwayne Johnson’s mother has royal blood in her family so Samoan King Malietoa Tanumafili II bestowed Johnson with the title Seiuli. He is known as Seiuli Dwayne Johnson by Samoans and helps out with their rugby circuit. 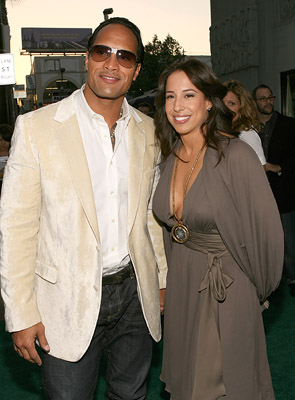