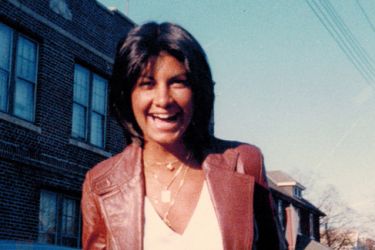 Jimmy Snuka’s girlfriend Nancy Argentino is now thought to have been murdered by the man once known as Superfly. This is all alleged, of course. A friend of mine recently joked in poor taste: “no Instagrams of her but Jimmy did instagrab her and pound her head in.” Again, we don’t what actually happened, but the evidence is not looking so promising for the 73 year-old Snuka. Snuka himself has denied that he had any involvement in her death and wrote in his 2012 autobiography that he “never hit Nancy or threatened her.”

Jimmy Snuka’s girlfriend Nancy Argentino had massive brain trauma and cuts all over her when she was found. The autopsy concluded she’d been hit with a stationary object, which means she either fell onto an object or she was smashed into one. Apparently, Snuka changed his story about what happened to Nancy over and over again. First, he said while they were arguing at their hotel room and that she’d hit her head on the pavement. Then, he said she slipped and fell while going to the bathroom. There is also evidence that was heard by a grand jury that Snuka beat up Argentino at another hotel in Syracuse in 1983. There is other evidence that he beat up his wife in 1993 as well.

There’s a timeline of how the investigation went down that is pretty revealing. It was done by mcall.com and details everything that happened in ’83. The first thing of note is that Snuka was charged in January of ’83 with second and third degree assault for “dragging Argentino’s face against drywall by her hair.” He plead guilty to harassment and the other charges were dropped (by Argentino). When Argentino died in May, Snuka had told at least five people that he’d pushed her and she hit her head before he changed his story. Then in 1985 the Argentino family won a wrongful death suit against Snuka and was supposed to be award $500,000 but never received anything. Only now do we know the autopsy revealed that Argentino’s death may have been a homicide. 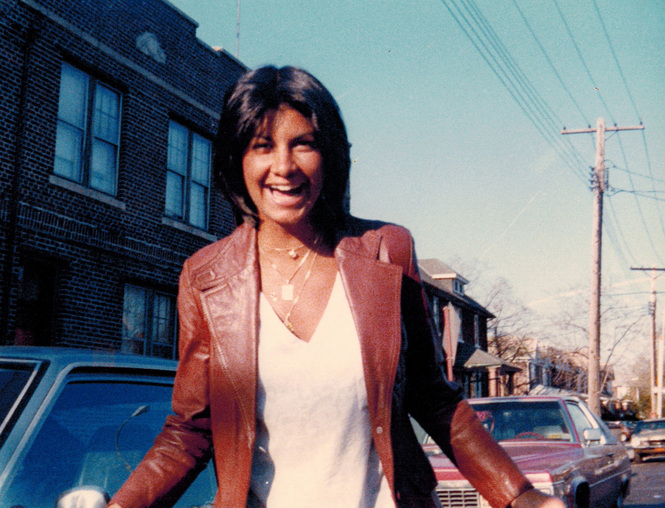