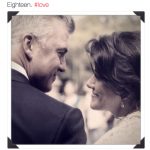 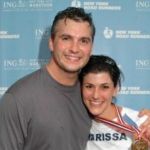 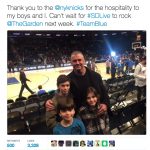 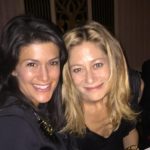 Shane McMahon’s wife Marissa McMahon married him all the way back in 1996. She is the mother of their three sons, Declan, Kenyon, and Rogan. Since she gave birth to Rogan in 2010, he is nearly seven and the youngest of the three. Both Shane and Marissa come from Greenwich, Connecticut. However, they also sometimes live in New York City now. She frequently spends time there and attends lots of big events and functions. She even mentions art gallery openings on her social media. Naturally, she has impeccable taste.

Back in 2014, Shane McMahon’s wife competed in the New York City Marathon. Shane attended the event to cheer her on and congratulate her when she finished. She called this one of the best experiences of her life and an item on her bucket list. Marissa is also an avid reader. She sometimes shares what she is currently reading, and a few titles include Sue Miller’s The Arsonist and Wallace Nichols’ Blue Mind. Often, she posts empathetic messages about elephants. She feels strongly in protecting the species, and so do I! It’s great that she creates awareness about their endangerment because of hunters.

I must also mention the work Marissa did as an actual host for the WWE on a show called Live Wire. I never saw the show, but it was a long time ago. She since moved on to produce various films and even appeared in a scene in “The Scorpion King,” the Dwayne Johnson movie from 2002. Marissa also served to produce various WWE productions and claimed the title of Executive Vice President of Media. Shane McMahon’s wife is clearly a woman with many talents who understands how media and public relations works. One of the funniest things Marissa ever shared was a picture of her car after the police booted it. She titled the picture Marissa 0, NYPD 1. 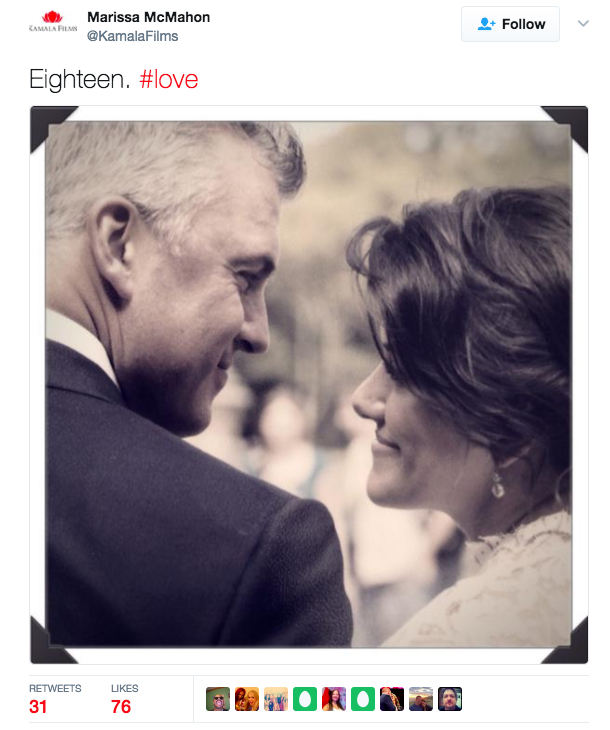