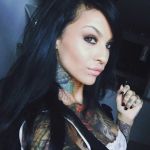 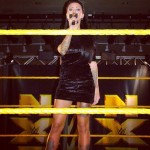 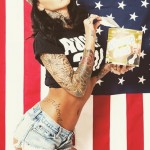 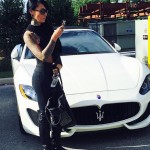 For those who don’t remember, we’ll recap. All of Seth Rollins social media accounts uploaded nudes of Zahra Schreiber. They were quickly removed, but the internet never forgets. After the posts went viral, including a brief appearance on the WWE Home Page that automatically updates with the social media updates of their superstars, Rollins issued the perfunctory apology saying, I would like to apologize to all the WWE fans and my family and friends for private photographs that were distributed without my consent.

Many have speculated that it was Schultz who discovered and released the pics of Schreiber, after finding them on Seth’s “naughty boy phone,” (Copyright Jim Norton). While never confirmed, Schultz did have a field day on her own accounts, mocking Rollins apparent conversations with her. For more sordid details and some NSFW images, click here.

Fast forward a few months to NXT Takeover at the Barclay’s Center in Brooklyn, the night before Summer Slam 2015. During a break in the action, cameras flashed to the most successful NXT Alum ever, and show Rollins, happy and smiling next to his apparent girlfriend Zahra Schreiber. Schreiber herself is an NXT Diva, working for the callup to the main roster.

TMZ Cameras also caught Rollins and Schreiber getting a hand from the NYPD to slip away incognito after some rabid wrestling fans found his hotel. Said Rollins, “Very kind police force in New York City.” 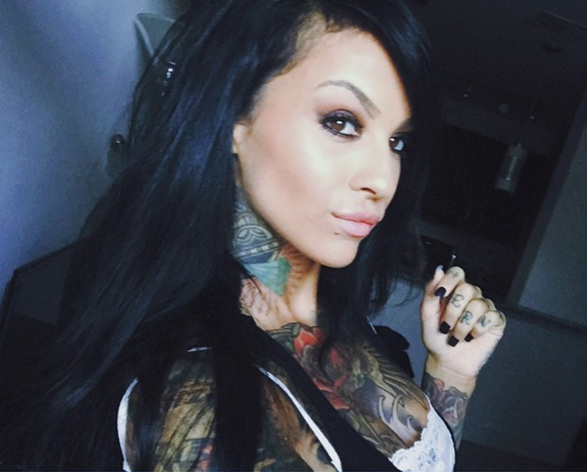