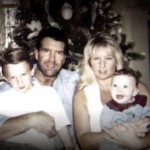 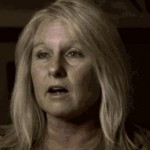 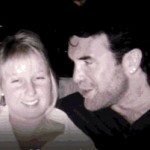 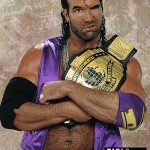 UPDATE: 10/27/2011: The E:60 documentary showed an emotional reunion of Scott and Cody Hall after years of not speaking to one another. Apparently the reconciliation was short lived, as Dana has told TMZ that the reunion lasted less than a month, and the two are once again not on speaking terms.
Another sad turn in a sad story.

Scott Hall (Razor Ramon) married Dana Lee Burgio in 1990. They then divorced in 1998 only to remarry in 1999. They divorced again in 2001 and are still separated today. Their marriage was great at the beginning but soon after Scott Hall started using drugs and alcohol their marriage quickly fell apart. Together they have a son named Cody Hall and a daughter named Cassidy Hall. At one point Dana Lee Burgio wrote a letter to “Anyone who cares” pleading for the WWE, the WCW, or any or Scott Hall’s friends to intervene with his drug use in order to save his life because she couldn’t. She feared that he was going to end up dead due to his usage.

Scott Hall grew to stardom and wrestled under the name Razor Ramon in the WWF (now WWE) and the WCW. He was a part of the nWo crew which also included Hulk Hogan and Kevin Nash. Together they are thought to be one of the major driving forces that helped WCW get major TV ratings in it’s early days. Some speculate that the movie “The Wrestler” is based off of Scott Hall’s life. Mickey Rourke was the main character where he played an older wrestler past his prime who is addicted to drugs and alcohol.

Recently ESPN decided to tell Scott Hall’s story in an E60 episode. It is quite sad see Scott Hall rise to stardom only to come crashing down at the end. In it Scott Hall talks about his struggles and even how he was forced to kill a man in an alley while working as security at a strip club. Razor Ramon was one of my favorite wrestlers when I was 13 and to watch him tell his story about hitting rock bottom is hard to watch. 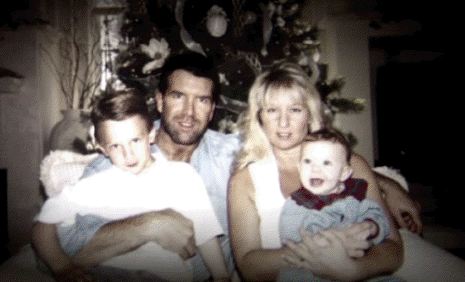