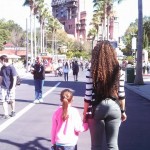 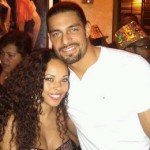 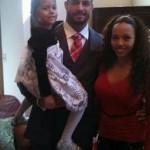 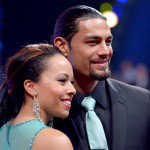 Leukemia battle?  Check and check.  Beat that one twice.

Yeah, apparently so folks.  Becuase after Roman Reigns’ wife Galina Becker gave birth to twin boys in 2016, it looks like this family is ready to do it all again.  With Roman home during the COVID outbreak of 2020, it’s as good a time as any, one would suppose.  But yes, Galina is pregnant with twins again.  Considering Roman is cousins with Jimmy and Jey Uso, clearly twins run in this family in a big way.

Congratulations are definitely in order to Roman and his wife.  But with five kids under the age of 10, including two sets of twins under four?  Good luck and God speed are more in order here.

While Reigns is out rehabbing his recent injury, he took the time to marry his long time girlfriend. Reigns is expected back to the active WWE roster shortly so this was a logical marriage date.

No word on if any of Reigns family (The Uso’s, The Rock, Rikishi, etc), were in attendance. We seriously doubt Seth Rollins was, though.

The two met while attending Georgia Tech together where Reigns was a standout defensive end for the Yellow Jackets. After a couple NFL training camps and a brief stint in the CFL, Reigns hung up the spikes and traded it in for tactical gear to join The Shield.

Wrestling is in the blood of Reigns, whose father is Sika of the Wild Samoans. The Anoa’i family has wrestling through the family tree with The Rock, Yokozuna, Rikishi, Umaga and the Usos all sharing the family bond. With a Diva’s division that is in desperate need of resuscitation, one might wonder if the Anoa’i family could help spark the women’s side of the house. If they’re waiting for Reigns daughter, it’s going to take some time.

During the WWE’s public service campaign to “Take Time To Be a Dad Today,” Reigns and his four year old daughter stole the show and created plenty of buzz with their rendition of I’m a Little Teapot. Reigns, who hails from Pensacola, spends most of his days on the road, but flies home with every opportunity he gets to be with his family.

Reigns and Becker were engaged February 26, 2012. With Reigns skyrocketing up the WWE depth chart, finding an available wedding date is no doubt plenty of a challenge. 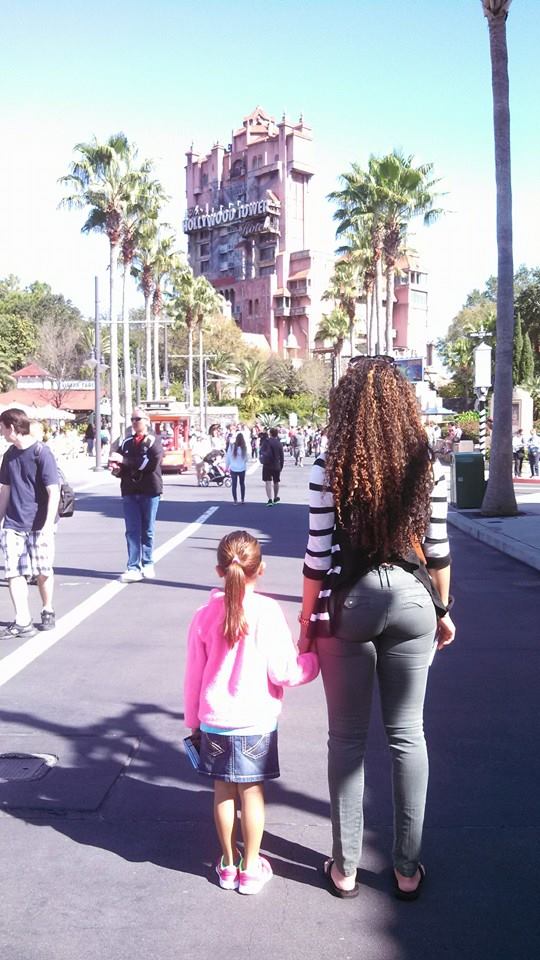