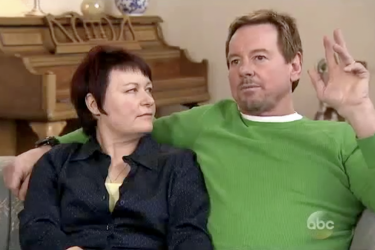 We were all really bummed out when we heard about Rowdy Roddy Piper’s death, and we give our condolences to Roddy Piper’s wife Kitty Toombs. They had four children: Anastacia, Ariel, Falon, and Colton. Colton himself is now an MMA fighter and was attempting to launch a career in professional wrestling at one point. I guess actually breaking into the WWE is very difficult since there’s a hell of a lot of people who want the same thing.

One of my favorite tweets by Roddy Piper’s wife Kitty Toombs was actually a retweet. Dodge tweeted a picture of a 1970 Dodge Challenger ripping up some rubber and making a huge cloud of smoke. Kitty has very cool taste in cars, as the ’70 Challenger was one of the last great muscle cars of the era. Naturally, as Kitty mourns the loss of Roddy, there hasn’t been a tremendous amount of activity since his passing. As a tribute to Roddy, I should probably mention his role in the 1988 cult sci-fi flick “They Live,” in which he came up with the now famous expression: “I have come here to chew bubble-gum and kick ass, and I’m all out of bubble gum.” It’s a very Duke Nukem kind of scene- classic.

Before his death, Roddy Piper’s wife Kitty Toombs was looking out for the tadpoles and frogs that were living in her pool. and watching their development from tadpoles to frogs. Kitty was going to avoid putting chemicals in the pool until they grew up and were able to move out. My question, though, is why would they bother to move out of the pool, and if they didn’t, how would you get them out? I don’t see any way to do it unless you caught them all with the skimmer and tossed them into the woods. I’m probably the only person who posed this inane question. A few months ago, Kitty was also busying herself with some volunteer work in Chico, California at a 10K with her daughter. 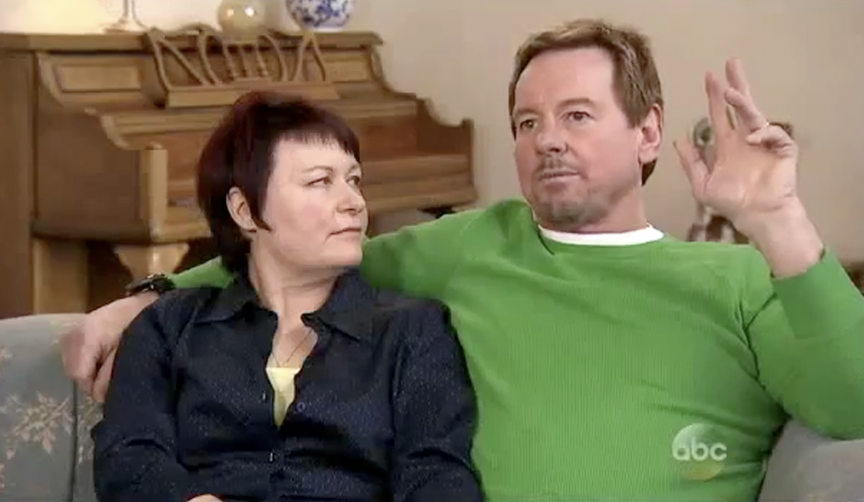