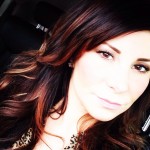 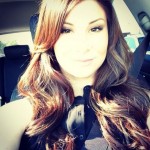 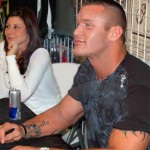 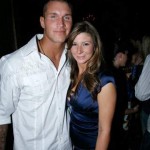 After years of dating, the couple was married September 21, 2007. Unfortunately, while Orton was surely bringing home some monster paychecks during his rise to the top of the heap of professional wrestling, 250 nights away from home a year takes it’s toll. After nearly six years of marriage, the couple divorced in 2013.

Samantha filed from divorce shortly before 2013 Wrestlemania citing the marriage was “irretrievably broken.” The couple went through a seemingly amicable mediation and settled with Randy keeping a Range Rover, Bentley, Harley, multiple bank accounts, jewelry and one home. Samantha kept nearly $700,000 in one bank account, a $99,000 engagement ring, jewelry and house. Samantha received sold custody of their daughter Alanna Marie, though Randy gets visitation, and pays $4,500 a month in support. In an interesting wrinkle, Randy got to keep all rights, title and interest in his WWE contract coming in a shade under $300,000 a month. Samantha seems like she’ll be fine on her own, as a licensed real estate agent and owner of her own jewelry line. 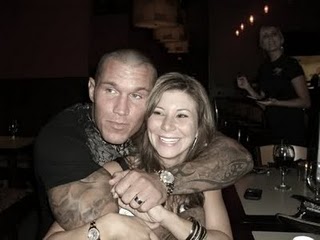