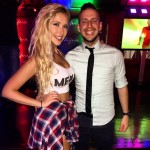 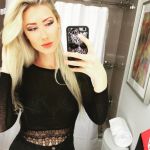 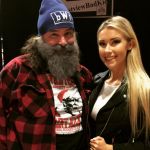 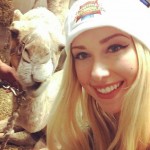 Mick Foley’s daughter Noelle Foley is super hot. Let’s just get that right out of the way immediately. I’m in love with her immediately upon viewing her pretty smiling face and lovely figure looking out at the camera’s lens. I can tell she’s got a cool personality, but that’s hardly a surprise since she’s the daughter of one of the coolest guys that wrestling ever had. So let’s talk a bit about this dynamic young lady and her life as presented by her very colorful Instagram.

Noelle seems to be dating a charismatic little fella’ named Frank Mustari, who calls himself a WWE fan and a clown. ​He has an unusually funny and articulate way of describing situations and photos. Recently, Mick Foley’s daughter spent the “Star Wars 7” weekend watching the movie with Frank and apparently going to a bunch of bars in Long Island and interacting with what Frank called the “worst people of my generation.” Mustari and Foley spend a ton of time together and are always very close to each other for quite some time now. Their time together is a combination of going to a lot of wrestling events and going to Disney World and bars.

It appears that Mick Foley’s daughter Noelle Foley has grown up going to WWE events, and her life hasn’t changed one bit. She and her boyfriend are at a ton of these things, and she’s even known to show up in various segments on Raw or other WWE TV Programming. Noelle is at least six feet tall, and she towers over Frank Mustari. They spend most of their time in Chicago, and I have a suspicion that they live there together, but that is not confirmed. 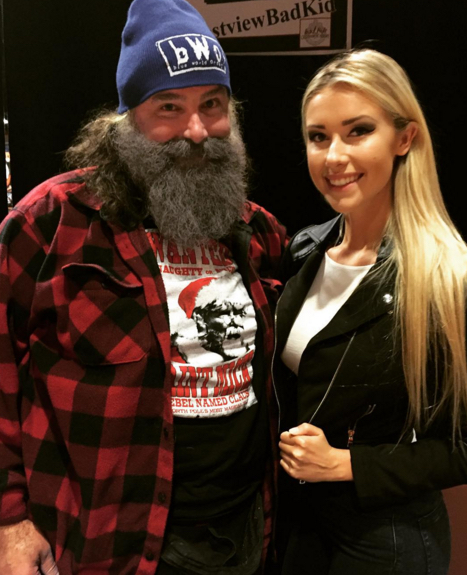