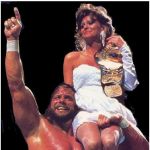 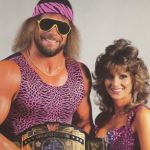 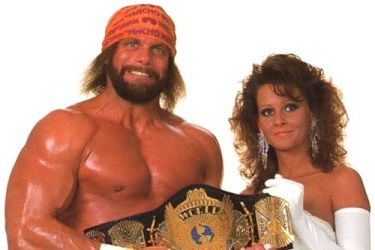 UPDATE: 05-20-2011: Macho Man, and his new wife Lynn Payne, were in a car accident early this morning, as a result of a heart attack, that resulted in his death. Randy Savage’s wife Lynn Payne received minor injuries but is expected to fully recover.

Macho Man Randy Savage was married to Miss Elizabeth in December of 1984. Shortly thereafter, Miss Elizabeth made her WWF debut on August 24th, 1985 as Macho Man’s new manager. Randy Savage’s wife was involved in many WWF plots throughout the years, most times as the object of the affection of another wrestler – though the Macho Man would always chase them away. Shortly after her final appearance in the WWF, on April 19, 1992, the Macho Man and Miss Elizabeth divorced. They married shortly before her first appearance and divorced shortly after her last – kinda makes you wonder how legit this whole thing was.

Miss Elizabeth passed away on April 30, 2003 when she overdosed on pills, tranquilizers and alcohol, with a blood alcohol level of 0.29. Miss Elizabeth was living with former wrestler Lex Luger at the time, who was arrested and charged with 13 counts of possession of banned substances as a result of her death. Talk about adding insult to injury. 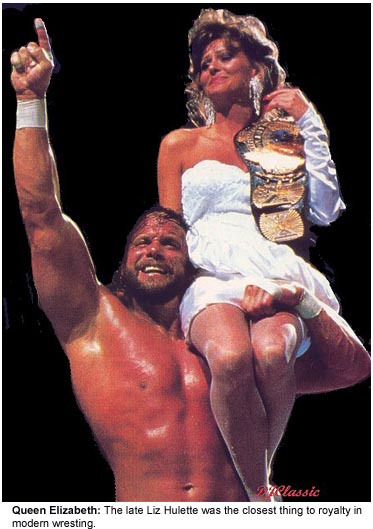