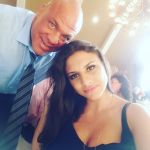 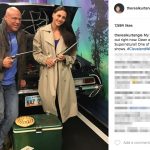 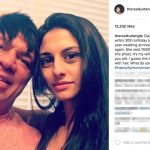 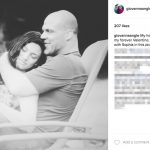 Kurt Angle’s wife Giovanna Angle is the proud mother of their kindergartener, Giuliana. She also recently shared a picture of young Giuliana after she registered for kindergarten. Indeed, they grow up fast! They will soon have to register their other daughter Sophia for kindergarten! Previously, Giovanna worked in a score of movies and television shows. Some of her work includes parts in the show “Justified” and the movie “My Bloody Valentine.” She originally hails from Pittsburgh and started to act in 2009. She was born in March of 1987. Yes there is a considerable age difference between Kurt and her, but so what?

The couple own two beautiful Golden Retrievers. One of the dogs, Dee Dee, celebrated her birthday recently. Kurt Angle’s wife posted pictures of her with a birthday hat on. These pictures are gold for social media because dogs in hats are funny. It’s the law of the internet that such things must exist. One of the more simple but effective statements she made on social media was to simply go home and love your family if you want to change the world. That’s a nice message to put across. She loves to share pictures of her family on the internet, and she obviously loves her family dearly. She calls Kurt her forever valentine.

I suppose I should briefly mention Kurt was married to another woman named Karen Jarrett from 1998 to 2008. However, that’s in the past. Kurt Angle’s wife sets a fantastic example for her children. She even said every mother will remember the day when her daughter follows her example rather than her advice. Again, this is a great message to put on social media for mothers everywhere. Since she is Italian, she enjoys cooking meatballs and shares her work on social media as well. Kurt Angle’s wife is also a chocolate lover. She said once things are getting worse, send more chocolate! That’s not on par with the other messages, but it’s pretty solid material. 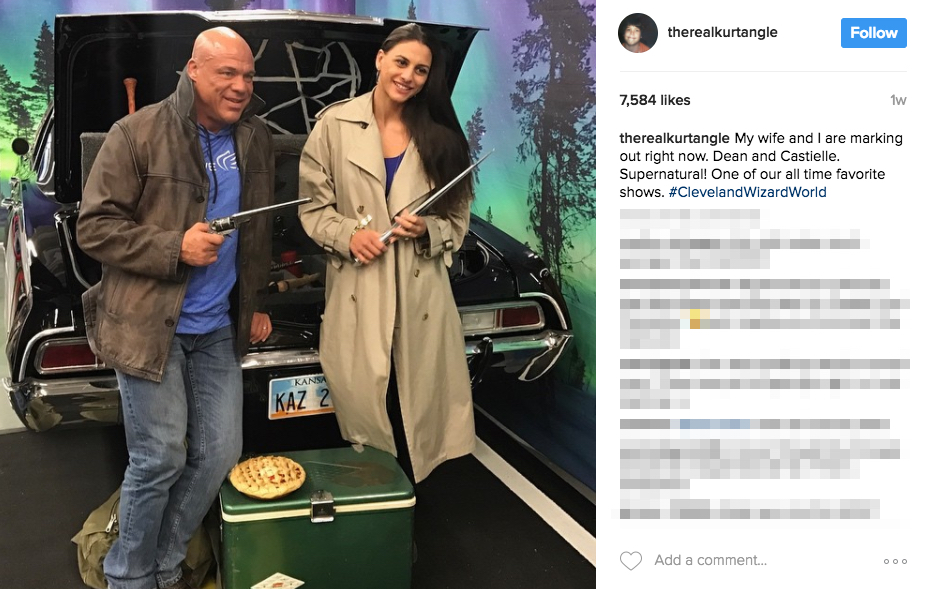