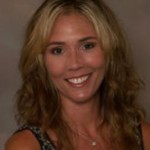 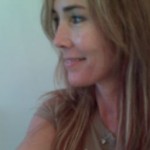 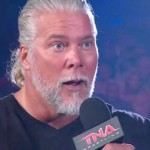 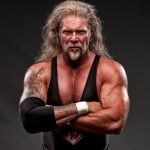 Kevin Nash’s wife Tamara Nash could help you buy a house. We think.

Kevin Nash married Tamara were married in 1987, but the two were separated in 2000. Soon after their separation they reunited and have been together ever since. They currently live in Daytona Florida together. Our best internet sleuthing skills pulled up nothing for pictures of Tamara with Kevin Nash. However there is a realty agent in Daytona named Tamara Nash. Could it be her? I took her two profile pics for you to be the judge. Also her profile states: “Mom and Wife-Looking for the best ways to stay healthy and fit in a stressful World, using natural products and ideas.” Its definitely her. At least I think so. Thinking of moving to Daytona? Look up Tamara Nash….she’ll help you buy a house.

Kevin Nash is a famous professional wrestler who has had multiple runs in TNA wrestling, the WCW and the WWF/WWE. In January of 2011 Nash made a triumphant return to the WWE Royal Rumble under the name Diesel for the first time since 1996. He was the 32nd wrestler to enter the Royal Rumble and was eliminated by Wade Barrett. It was a massive surprise that nobody saw coming. After this Pay-Per-View event ended it was announced that Nash had signed a 5 year contract with the WWE.

Nash was the “Super Shredder” character in the movie Teenage Mutant Ninja Turtles 2. Although his part was about 30 seconds long and you couldn’t see his face under the mask… it was one of the strongest acting performances of all time, and I thought he did a great job. 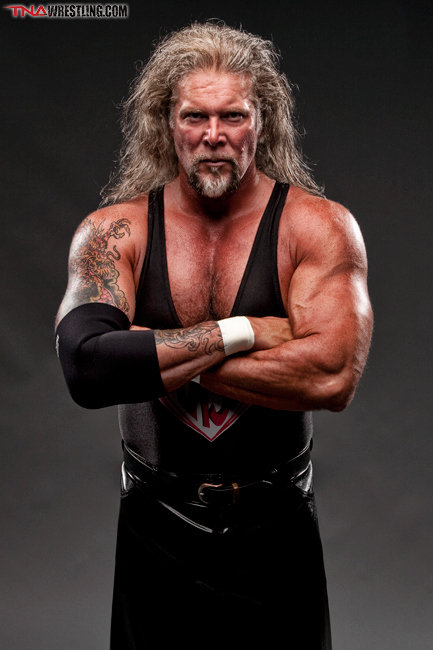