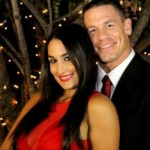 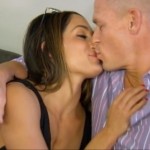 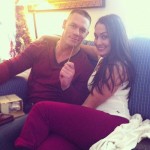 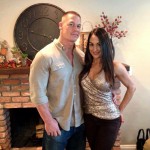 John Cena’s girlfriend Nikki Bella is gonna spend some time striking out on her own.

As a member of the WWE Women’s tag team, the Bella Twins, along with twin sister Brie Bella things are going to be different. During a recent angle with her husband Daniel Bryan, Brie “quit” the company leaving Nikki on her own. While it’s very likely that the Bella twins will have their opportunity to reunite sooner rather than later, at least for now, Nikki will have to spend time on the road without her partner in crime.

Fortunately, her boyfriend John Cena will be around. The perfect face of the company and ever-present baby-face and constant threat to become world champ again has the pretty boy, golden child angle down pat. Despite being a fresh divorce, Cena can do no wrong. While it seems like the rest of the boys in the bad are less than interested in becoming buddies at least he has Nikki to travel the country with.

Nikki was one of the stars of last seasons E! reality show hit, Total Divas, and will likely have a front and center starring role again. Cena is set to square off in the WWE title match at Money In The Bank this weekend in Boston. With an incredibly thin talent roster at the top of the WWE hierarchy, Cena might be the man to carry the straps while Bryan recovers from neck surgery, and while they continue to build up other story lines while they head to Summer Slam. 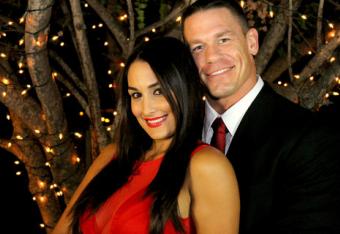