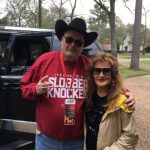 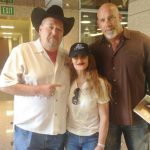 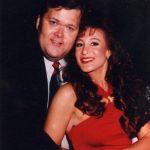 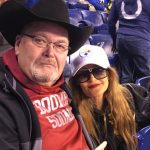 The most iconic voice in the history of WWE broadcasting sent out a tweet early the day before.

My wife Jan, my little angel, was hit while riding her Vespa & has multiple skull fractures. She's in surgery now. We need a miracle.

Jan Ross was driving home from the gym in Norman Oklahoma on Monday, March 20.  Jim Ross’ wife was hit from behind by a 17 year old driver.   The Norman Police Department said that she was thrown from her vespa, before both car and scooter went into flames.  Jim Ross’ wife was not wearing her helmet.  As a result, she suffered multiple skull fractures.  Although JR described the situation to TMZ as touch and go, at the time, and was praying for a miracle.

Ross posted a beautiful tribute to his wife the next day on his website.  Aside from discussing the accident, he went into detail on his love for her.

Jan and I started seeing each other in my WCW days and she remained steadfast at my side during my 21 year WWE run, of which she dearly loved and always felt like we were a member of a family there,  no matter the various challenges that confronted us along the way including my three bouts with Bells palsy. She never wavered.

Jan and I had memorable success together when I was managing WWE’s Talent Relations Department. We were a team in WWE. I was a “coach” and Jan was the best coach’s wife ever. She loved the talents and their spouses, invited them into our home, cooked for them and even did some of their laundry that they would bring over. Some of the Attitude Era’s biggest stars were made to feel welcome in our home over the years thanks to my wife.

She helped me battle thru multiple bouts of depression as a  result of the multiple, Bells palsy attacks, my dependence on Ambian, and nursed me to back health after serious, colon surgery that threatened my life and she never complained one time.

This woman loves me more than I’ll ever deserve and simply knowing her has enriched my life to levels that I can never repay.

But even as things turned more dire, Ross continued to update the public.

A Priest gave my wife Jan her last rites tonight. My little Angel is gone. ?? 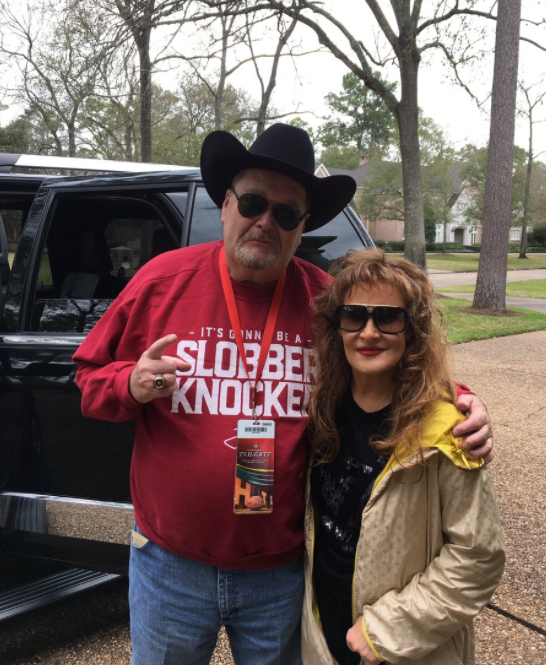