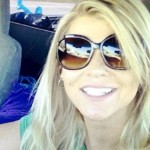 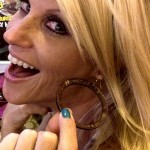 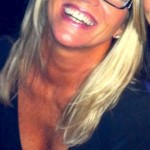 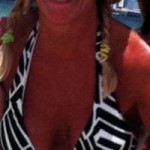 During a live filming of Monday Night Raw in Montreal last night, Jerry “The King” Lawler suffered a heart attack. The 62-year old former wrestler and current announcer collapsed during the event and was immediately transported to a local hospital. The broadcast booth informed viewers that they would remain silent for the rest of the event, except to give status updates on the King. At the end of the event, it was revealed that Jerry was in stable condition and breathing on his own. Check back here for more updates on his condition as it is revealed.

Jerry “The King” Lawler’s ex-wife Stacy “Miss Kitty” Carter is the most recent of three women who can lay claim to being the former Mrs. Lawler. Jerry Lawler’s first wife Kay Lawler (formerly Kay Williams) gave birth to Jerry’s first two children: Brian and Kevin, both of whom have had wrestling-related jobs throughout their lives. Jerry Lawler was then married to his second wife Paula Lawler, from February 14, 1982 to October 2, 1991.

Jerry Lawler met Stacy Carter, when she was nineteen, in 1989 at a Charity softball game, while he was still married to Paula. When Jerry and Paula divorced, Stacy moved in. After almost ten years of living together, Jerry and Stacy were married in September 2000. The couple was married for only a relatively short time, divorcing in October of 2003 after separating in July of 2001. Despite not being a trained wrestler, Stacy wrestled under the names “The Kat” and “Miss Kitty” and even held the women’s championship belt for a time. She is perhaps most well known for being married to Jerry Lawler and for being responsible for the first intentional nudity during a WWE event. Miss Kitty flashed the fans during the Four Corners Evening Gown Pool match at Armageddon in 1999. 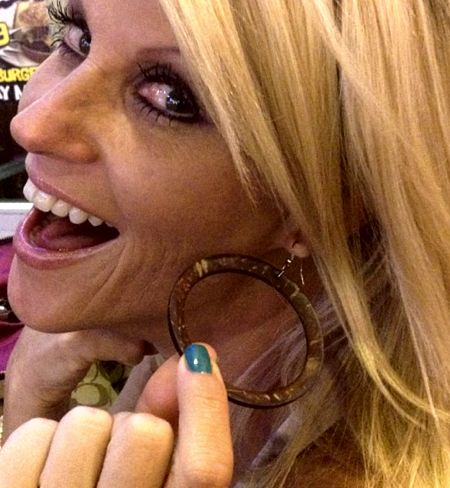