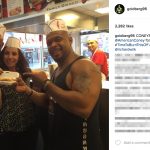 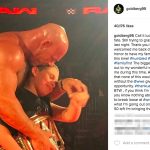 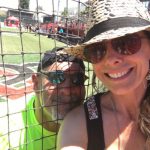 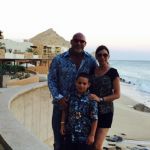 Goldberg’s wife Wanda Goldberg is a former stunt double! How cool is that? A simple search of her work on IMDB reveals some pretty high-status appearances. Since she only spent five years in the field, it’s very impressive how many cool movies she worked in. She appeared in “Skipped Parts,” “Texas Rangers,” and “Speaking of Sex.” That’s a good resume for such a short career because there’s some genuine stars in those movies like Drew Barrymore and Bill Murray. To me, it seems she did very well for herself in such a short time!

The couple own a goat who lives inside. Again, this is very cool because you certainly would not expect it. Or at least I didn’t see it coming. They named him Billy Goatberg. They also own a Rottweiler and a Labrador. The dogs enjoy swimming, and Goldberg’s wife posted a picture of them after a dip in the pool. It appears Bill and Wanda also enjoyed some racing back in 2012. She put up a picture on Twitter of a dented side door and said it was better him than her! Hey, this is a dangerous couple! The couple now live in California and love the sunshine and swim opportunities.

The Goldbergs also have a son named Gage. They like to go to the beach together as a family. Goldberg’s wife also goes to NASCAR with the two guys occasionally. One of the coolest things they shared on social media was a video of their son with a bubble contraption. Gage stood on the beach and proceeded to make an absolutely gigantic bubble with the help of the sea breeze. Now I want a bubble contraption! Back in the day, Goldberg and Wanda actually met on the set of a movie they both worked on called “Santa’s Slay.” Two tough people who work in entertainment fell in love! 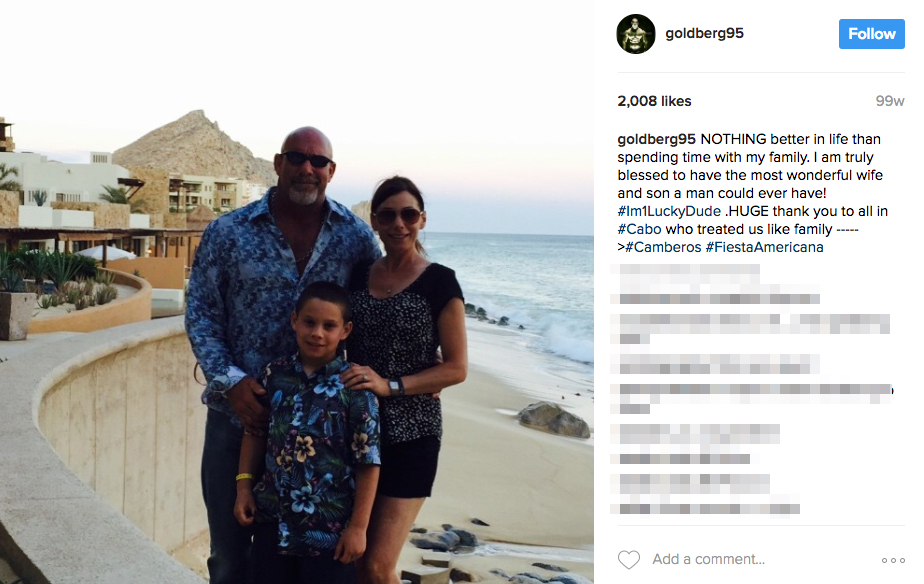