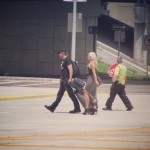 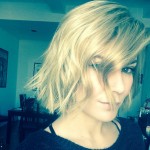 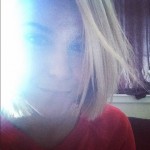 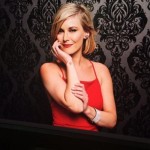 Yes, internet smarks, the rumors of the past year are true – and Dean Ambrose’s girlfriend Renee Young was the one to confirm it.

Dean Ambrose is wildly popular and the female wrestling fans out there have demanded to know who Dean Ambrose’s girlfriend is. Last summer, Amrbose and Young were spotted arriving to a filming of Monday Night Raw together, adding fuel to the rumor fire. After what seemed like an eternity of wrestling fans speculating about the relationship status of the Lunatic Fringe and the WWE TV personality, Renee Young finally let it known. Appearing on the Gorilla Position podcast, she confirmed dating the former member of The Shield.

After confirming that they were not only dating, but that they are “in love,” Young went on to say:

I can’t give away too much, because we are very private about our relationship because we respect it. We don’t need people knowing about it or caring what we’re doing. I’m not going to post pictures of us on the internet… but people berate me no matter what I post on the internet.”

We’re not in berating form today, so we’re going to offer a sincere congratulations. Professional wrestlers have a grueling schedule on the road more than 250 days a year, so finding someone to spend those days with can only make things better. With Ambrose on a fast track to main event status, his wrestling career won’t be slowing down any time soon. Hopefully being with someone who knows the deal going in will make life easier.

Oh and as for Wrestlemania 31 – Expect Ambrose to steal the show and climb the ladder for the IC Strap – One fans humble opinion. 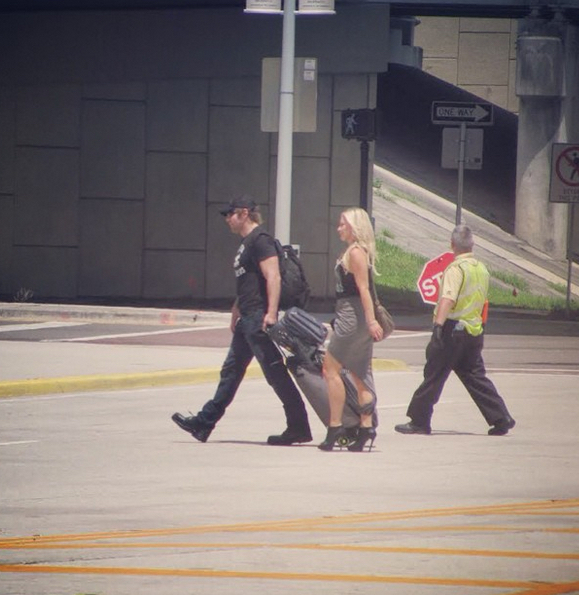