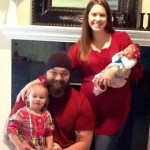 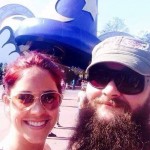 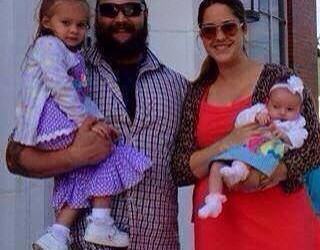 Bray Wyatt’s wife Samantha Rotunda has the whoooollllleeeee world,…. in her hands.

Being married to Bray Wyatt (real name Windham Rotunda), seems to be turning out ok for Samantha. Despite the patriarch of both the Wyatt family and the Rotunda family being on the road for 250 days a year, things are on the up. The couple has two young daughters together, and appear to be a very normal American family, despite the very abnormal American Bray plays on TV.

There’s definitely support structure in place for the Rotunda’s. Bray is a third generation professional wrestler from a family that knows about the business. Grandfather Blackjack Mulligan, and father Mike Rotunda paved the way for Bray and his brother to the ranks of the WWE. While not played as an angle in the WWE, Wyatt’s brother is Bo Dallas (real name Taylor Rotunda). With Bo Dallas getting married this weekend, and a hopefully supportive mother-in-law, we imagine that Samantha is figuring things out just fine.

The eater of worlds, Bray Wyatt, continues his rise to the top in the title match at the 2014 Money in the Bank Pay Per View. We’ll see if Bray grabs sports entertainment’s top prize from the top of the ladder. 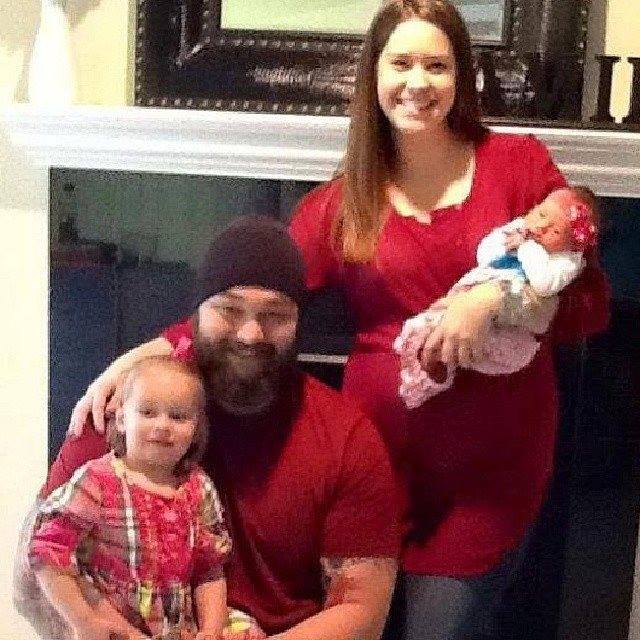