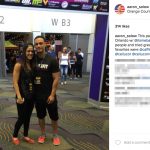 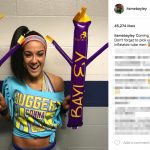 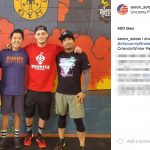 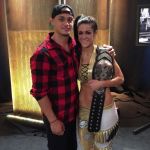 Bayley’s boyfriend Aaron Solow supposedly popped the question in November of 2016, according to Squared Circle Sirens. I honestly don’t know whether to believe this news since there didn’t seem to be a hard source. They certainly date each other and are together, but I have no confirmation on the engagement. Regardless, they work out all the time together. Bayley herself is a nutrition fanatic and frequently posts pictures of her meals. Since she retains 1.3 million followers on Instagram, this is also a kind of promotional partnership for nutrition companies that give her stuff.

Aaron is an independent wrestler. The WWE named him an official alternate for the Cruiserweight Classic in September of 2016. Bayley’s boyfriend didn’t compete in the event, but a wrestling career takes time to build. Since the competition is heavy, wrestlers need to hang around for years and try to find an opportunity to make a name for themselves. Most wrestlers never find that opportunity, but they still love the sport and love to compete. This is true of Aaron. He holds high goals but still just really loves to wrestle regardless of status.

The couple have a small white dog named Flex whom they share photos of online liberally. I believe the couple lives in Texas since they work out at a gym in Hutto frequently. I can’t completely confirm their home base since wrestlers travel nonstop. They often take pictures from Austin, so I think that’s a strong possibility. It’s also a great city! I imagine it’s tough when you have to travel constantly and both Bayley and Aaron are in different cities all the time. Bayley is incredibly disciplined. Her affect is casual coolness, but she also possesses great mental strength. She believes excellence is achieved through habit and persistence. Bayley’s boyfriend is a happy man to be with such a cool lady. 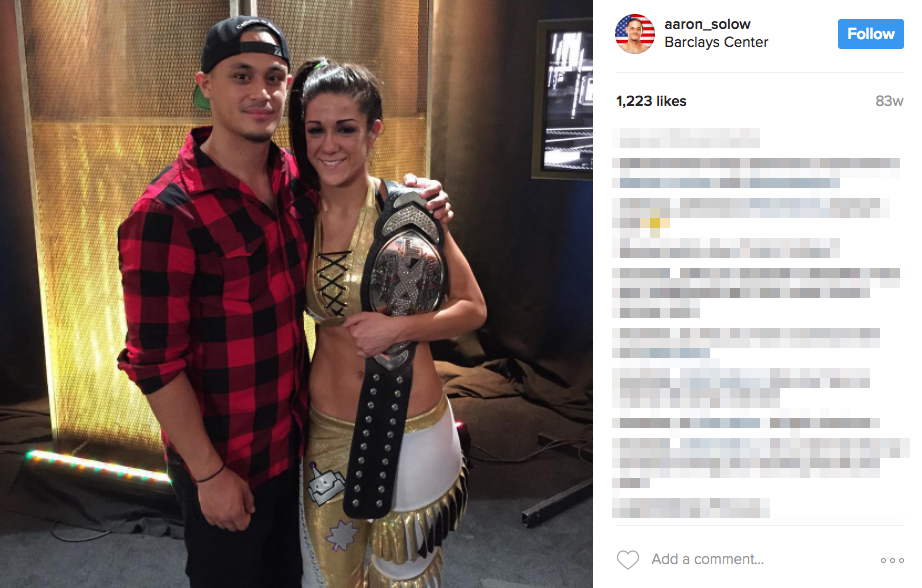