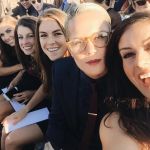 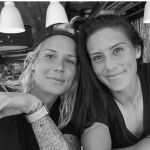 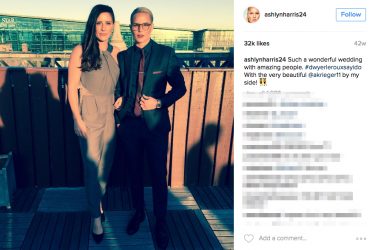 Wait, what?  But, PlayerWives.com, you guys ran a post about Ali Krieger’s boyfriend a few years ago. Well yes,  we did.  But since that post first launched over four years ago, we’ve seen rumors of “Krashlyn” across the intrawebs.  Nothing has ever been confirmed by either party, but we’ve seen the possibility that Ashlyn Harris’ girlfriend is Ali Krieger time and time again. It’s been sort of an elephant-in-the-room situation on the internet.   An interview of the two was recently posted by Ali’s brother. In this interview, Ali Krieger said that her biggest journey in life so far was her sexuality.  She went on to say it’s been a long and hard journey and that she doesn’t like to label herself. She never says that she is gay, but the implication is that she is open to evolution.

Is Ali Krieger’s girlfriend Ashlyn Harris?  It’s not clear.  However, Ashlyn has taken Ali as a date to numerous functions, and they seem very cozy with each other. True, pictures of two individuals holding each other and joking around could often just be friendly snapshots, but I think in this case it’s very likely a little more.  Even the Instagram captions raise an eyebrow. World Upside-down?  I mean,….

However, that’s not to say this commitment thing won’t change in the new few weeks. Ashlyn Harris will be traveling to Rio as an alternate goalie for the Olympics. This essentially means she won’t see a minute of playing time, but she will be hanging around the team and Ali. So in the future, is Ali Krieger’ girlfriend Ashlyn Harris? It’s looking like a pretty strong possibility. 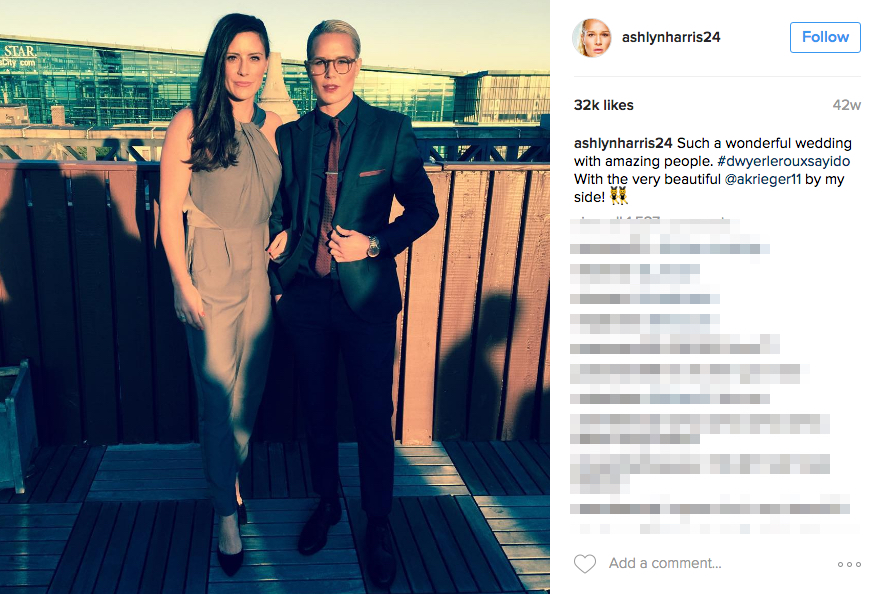