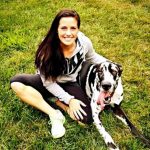 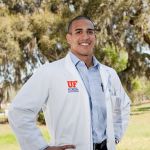 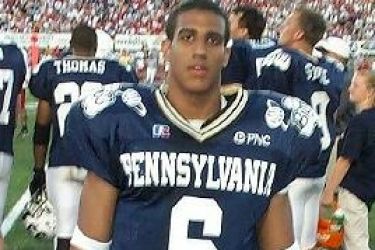 Soccer fans the world over owe Ali Krieger’s boyfriend Brent Wise a debt of gratitude. Despite the fact that the couple is no longer together, Brent’s quick thinking played a huge role in her life. Brent has ensured that Ali Krieger can not only continue playing soccer, but most importantly, continue living.

In late January, 2006, Ali Krieger had just returned to Penn State. Krieger was the maid of honor at her mother’s wedding, despite still being on crutches thanks to a recently suffered broken leg. Upon returning to Penn State, Ali began experiencing severe shortness of breath. She called her doctor, who told her to come in the following morning.

When the symptoms ceased to subside, Ali Krieger’s boyfriend Brent Wise took matters into his own hands. As a football player and pre-med student, Brent had some authority on the matter at hand. Brent took Ali’s resting heart rate, which had spiked to 122. He immediately brought her to the Emergency Room at Mount Nittany Medical Center. Once there, they quickly realized that small blood clots were forming in her lungs. The result of these blood clots was a pulmonary embolism, which in turn was causing several small heart attacks.

The doctor’s advised that, had it not been for her boyfriend’s quick thinking, Ali may have gone to sleep that night and never woken up. One third of people suffering from similar symptoms end up dying as a result. Quite the scary situation for a 21 year old just beginning to reach the pinnacle of the soccer world.

Ali Krieger and Brent Wise are no longer dating, but I’m sure he will always hold a special place in her heart.

Brent wanted to be an orthopaedic surgeon since middle school and he took this dream one step further as a pre-med student at Penn State. After graduating from Penn State, Brent attended the University of Florida for medical school. He is now a resident at Emory University in Atlanta. Brent married Kimberly Loeffler a week after he graduated from medical school in May of 2011. 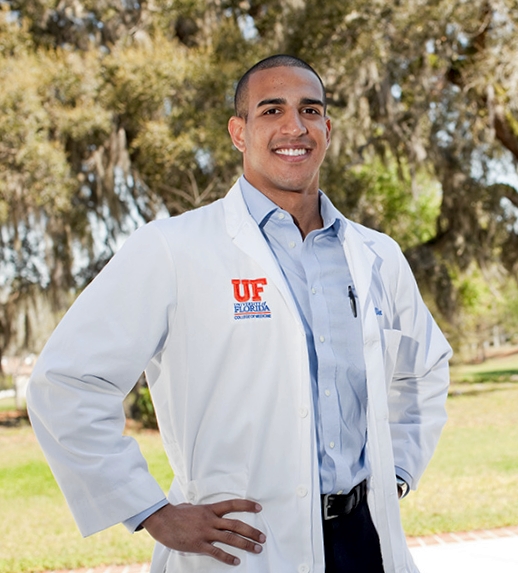