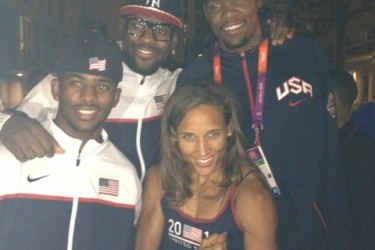 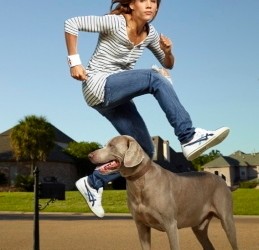 The biggest part of our job at PlayerWives.com is research. Because of this, we have a number of Google Alerts sent to our inbox alerting us about news of any athlete we haven’t covered. Today’s email came as a bit of a shock with the subject line reading:

Yes, it would certainly appear that Lions D-Tackle Ndamukong Suh’s girlfriend is Lolo Jones. And while this seems the same, it seems even crazier for us to report that Lolo Jones’ boyfriend is Ndamukong Suh. Something just strange there.

Personal feelings aside, reports out of Detroit indicate that the two met a few months ago, and may have been dating as early as April of this year. At that time, Suh was seen attending the Drake Relays in Iowa to root on Jones, though both parties downplayed any talk of a relationship at that time. Talk of the relationship began to swirl again after Jones was invited to the Lions season opener as a guest of Suh. According to MediaTakeOut who first broke the story, the couple appears to have gotten somewhat serious. Both Suh and Jones are very religious, and Suh is described as “respectful,” in their report.

There are plenty of jokes to be made here, either about stomping, virgins, or possibly a combination of the two,… but we’ll leave that to some of the hackier blogs out there. For now we’ll just keep an eye on things to see if this develops. While our original shock hasn’t entirely worn off, things actually aren’t quite as impossible to believe as once saw. Good luck to these two, and we’ll keep you posted. 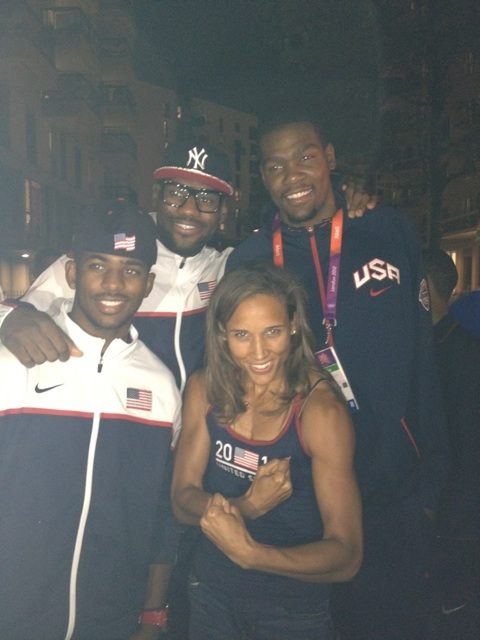